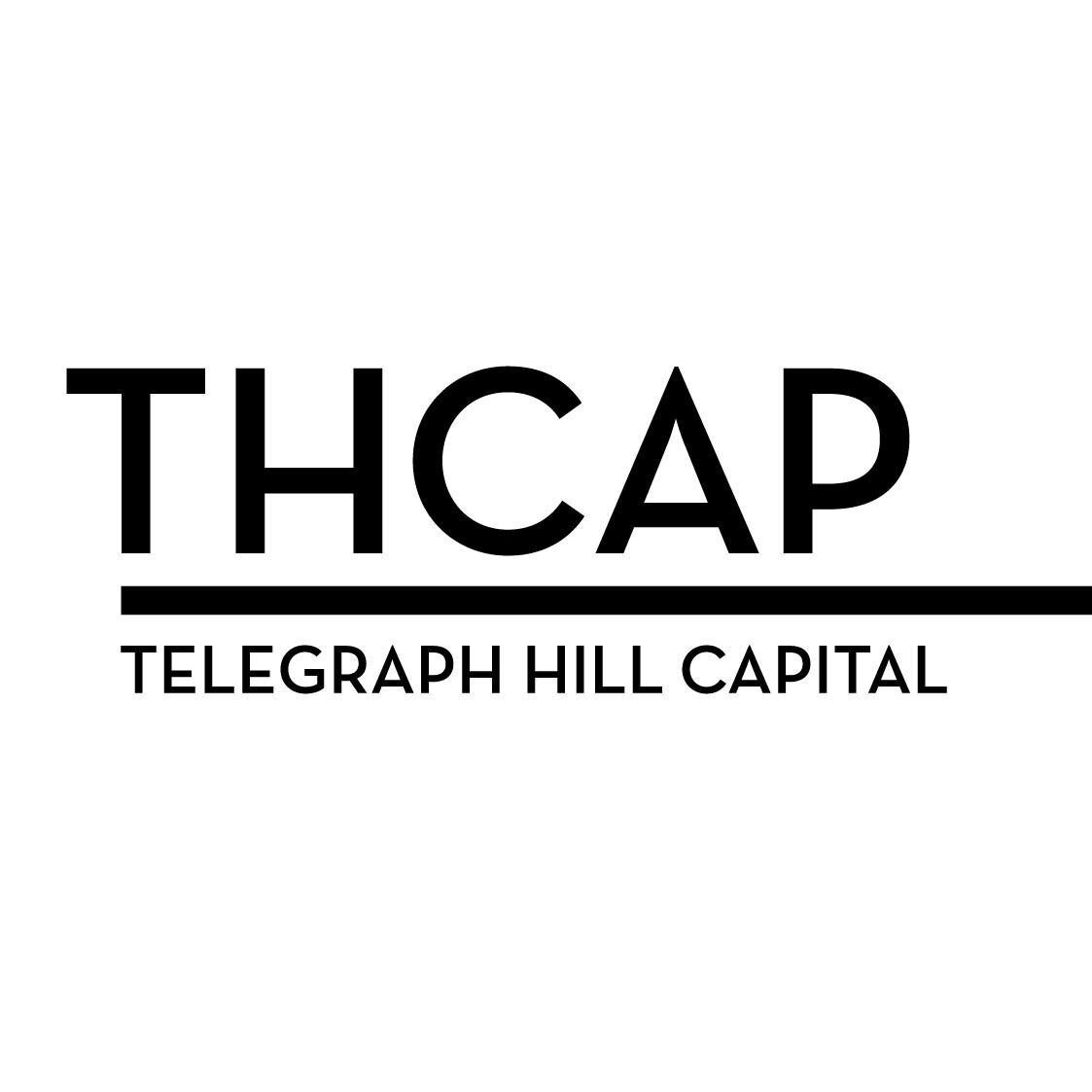 Venture Capital firm THCap has announced the launch of its second fund to invest in early stage startups both in the US and in Europe.

Venture Capital firm THCap has announced the launch of its second fund (THCap II), Expansión reports, which will have a size of between 30 to 35 million euros to invest in early stage startups both in the US and in Europe.

This new fund will be registered with the Spanish CNMV, while the previous one was fully based in the US.

€20 million will come from private investors and the rest will be completed with public funding.

Founded by Luis Gutiérrez Roy in Barcelona in 2008, up until now most of the firm’s activity has been focused in US technology companies. In Spain, THCap has invested in Captio, ChicPlace and Oonair. The latter no longer exists.

The firm expects to close the first part of the fund in January and plans to invest between €100,000 and €150,000 in each startup. Although THCap has traditionally focused on the mobile sector, it’s now saying that it will also look for software, cybersecurity, health and fintech companies.

Today it was also announced that former Telefonica Digital director Carlos Domingo will be joining the firm as its Dubai-based partner, where he currently works for Arab telco du. Novobrief has asked Domingo if this means that he will stop investing as a business angel and he said he plans to continue doing both.