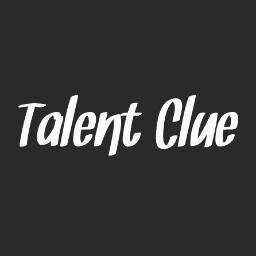 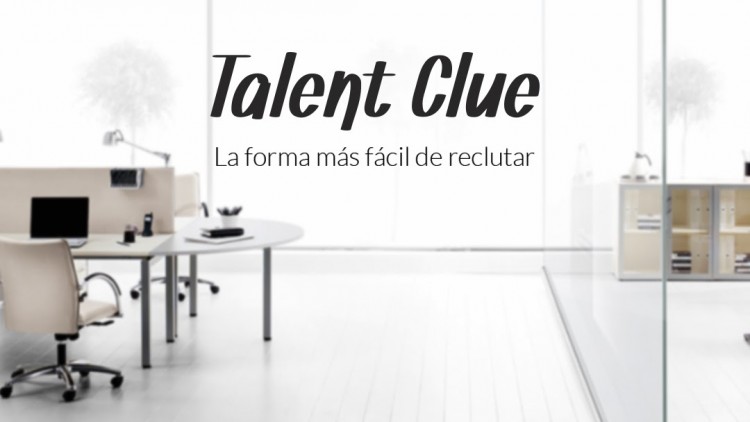 It’s not uncommon for product technology startups to end up becoming service companies, as they take on more client projects and abandon their founding principles. The reasons behind these moves are various, but they tend to be associated with the ease of capital that is often linked to technology services companies.

Talent Clue’s path was the opposite, from services to product.

The company’s origins can be found in SNTalent, a recruiting and head hunting firm founded in Barcelona in 2009 by Ivan Sala. “The idea behind SNTalent was to apply a technology layer to job matching”, says Talent Clue’s co-founder Ana Izquierdo, who spent more than 12 years at Hewlett Packard.

Izquierdo got to know Sala and SNTalent through Inveready’s First Capital fund, one of the oldest Venture Capital firms in Spain, which invested in the company in 2011 and of which Izquierdo is one of the founding partners.

“As the financial crisis hit we quickly realised that SNTalent’s business model was not scalable, which forced us to look for alternatives”, Izquierdo remembers. Sala offered her to join the company and to help it move from services to product, from a local business to a more scalable and international one.

And that’s how Talent Clue was born.

The 40-person company has built a recruiting software solution that it sells to corporates and multinationals to help them post a job offer on multiple sites and to retrieve all candidates automatically in a single platform. Prices range from 49 to 149 euros per month, depending on the number of active job postings.

The company claims to have “hundreds” of clients in 10 countries and expects to reach €1 million in sales this year.

“Competition in the US is high”, says Izquierdo when asked about market opportunities and where the company is headed. “However, we believe that the Latin American and European market is up for grabs and we want to position ourselves as one of the best recruiting software for both companies and headhunters”.

In order to achieve that Talent Clue has just raised a €1.5 million round from a large group of investors: Bankinter’s venture arm, Cartera de Inversiones CM, Inveready First Capital (Izquierdo is a member of its investment board and board of directors), Sitka Capital, Faraday Venture Partners and business angels associated to Esade BAN and IESE BAN.

The company expects to use the money to continue with its international expansion and for product development.