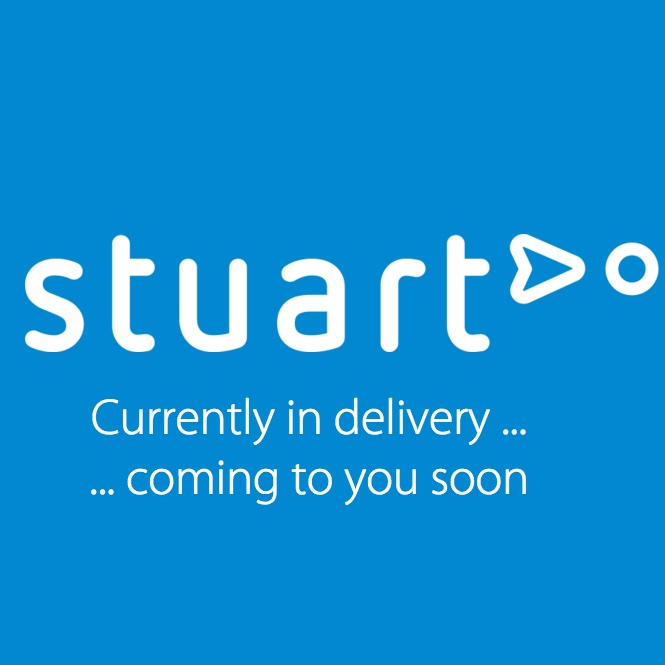 The fact that there’s a new startup in Barcelona should be no surprise for anyone that has been following the Catalan tech ecosystem. But Stuart is different.

For one, none of its founders are Spanish, they all come from France and they have vast experience in creating and building companies. Stuart’s lineup is formed by Dominique Leca (founder of email client Sparrow, acquired by Google), Clement Benoit (former founder and CEO of restaurant delivery company Resto-In) and Benjamin Chemla (former CEO of Citycake.fr).

Secondly, the startup has quietly build a team of more than 40 people all around Europe, with 20 or more staff members being in Barcelona, where the company has its headquarters despite being a French-registered entity.

On top of that, Stuart has raised €22 million pre-launch, at a valuation of €45 million, led by Le Groupe La Poste’s subsidiary GeoPost. Prior to that, the company had already received €1.5 million in financial support from French business angels J.D. Blanc, J.A. Grunion and O. Matzot.

So, what does the company offer to attract such a massive amount of funding even before a public launch?

Stuart and its experienced co-founders promise to “transform” the way goods are delivered within cities, “enabling anyone to get nearly any product delivered in less than 60 minutes”.

A value proposition that might sound familiar to those that have been following the development of Postmates or also Barcelona-based Glovo. Stuart’s job positions on LinkedIn (and there’s a bunch of them), explain that the company’s “on-demand mobile application connects customers and businesses with independent local couriers”.

Steve O’Hear at TechCrunch has more details about Stuart’s offering, which might include an app and API that online stores will be able to plug into to offer consumers same-hour local delivery.

“Rather than going down the surge-pricing route, Uber-style, the startup’s algorithm will where necessary ‘pool’ deliveries to keep the cost down. I guess a good analogy might be ridesharing, where each participant has a slightly different pick up and drop off point.”

The company is supposedly running private tests in Paris with various local ecommerce sites, racking up more than 1,000 deliveries a day in less than a month.