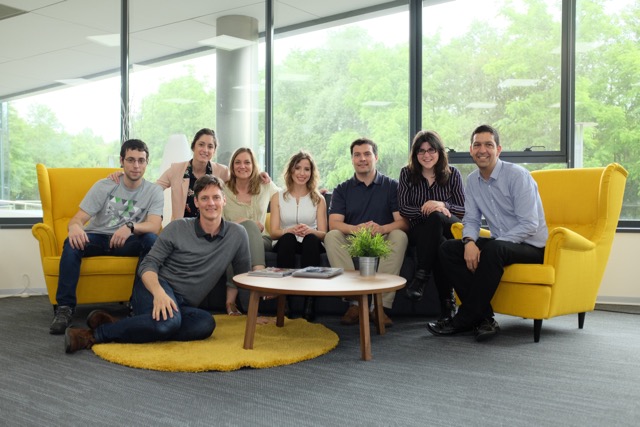 Headquarted in San Sebastián and accelerated by the British spy agency GCHQ, CounterCraft raises €2 million to expand operations in Europe, the US, and the Middle East.

CounterCraft uses “Deception Technology” to bait would-be cyber attackers into giving up the tools and methods they are using while providing them with misdirection.

The startup has now received an additional €2 million for both national and international expansion.

CounterCraft’s aim is to expand in Europe, the Middle East, and the United States, in addition to continuing the growth of its as-of-now 20-person team. 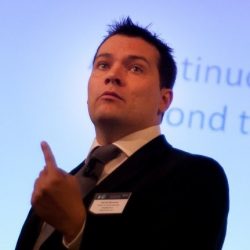 Founder and CEO David Barroso, pointed out that his startup “not only protects the confidential information of an organization, but also manipulates its operations, which allows knowing its modus operandi, knowing who they are, and their intentions, besides being able to influence their next steps.”

The cybersecurity startup was accelerated at the GCHQ Cyber Accelerator at Wayra UK, in which Wayra Madrid invested, and has managed to capture a total of €4 million to date to develop its deception technology.

More than €3 million comes from “world leaders” in cybersecurity investment such as Adara Ventures, Orza, and Telefónica Open Future_. 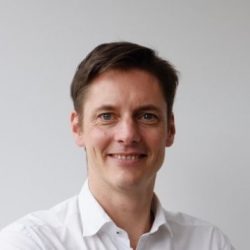 “We see counter-intelligence as a necessary stance in cyber security independent of the technology that supports it,” Co-Founder and CMO Dan Brett told TechCrunch in 2016 after CounterCraft secured its initial $1.1 million in funding (worth €883,938 today).

“Until now it has been frustratingly manual to design and deploy campaigns to detect, study and engage with your adversaries. We offer a product to automate and manage this process,” added Brett in 2016.

CounterCraft provides a Distributed Deception Platform that allows customers to plan, deploy and manage automated counterintelligence campaigns. It runs across the breadth of their digital assets to discover targeted attacks with a real-time active response and zero false positives, due to its digital breadcrumbs.

The solution plants decoys through a wide variety of technical and non-technical assets, such as false servers and fake data, to lure adversaries into thinking they are penetrating companies’ networks.

With this innovative cybersecurity approach, CounterCraft can get information on attackers’ and their objectives while misdirecting them.

It is currently used by governments, law enforcement agencies and Fortune 500 companies worldwide.

The company is a GCHQ Cyber Accelerator alumnus and is supported by the Spanish Ministry of Economy, Industry and Competitiveness, National Cybersecurity Institute (INCIBE), and the European Commission through its H2020 SME Instrument (H2020-SMEINST-2-2016-2017).