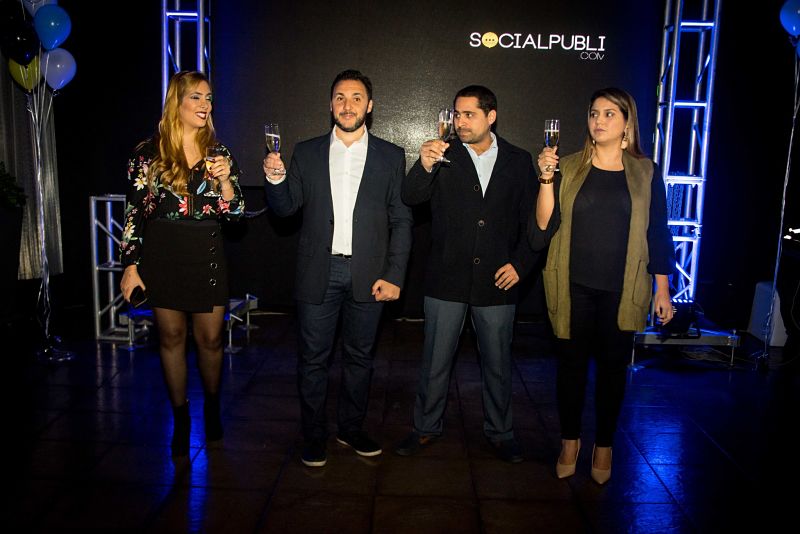 Spanish influencer startup SocialPubli expands its global presence today, announcing the launch of its first office in Paris, France, and a partnership in Peru. 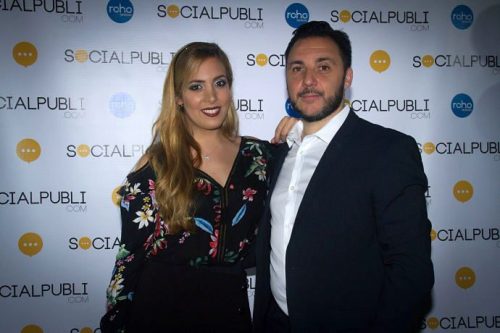 Global self-serve micro-influencer marketing platform SocialPubli, today announced the opening of its first office in Paris, France and its partnership with ROHO BTL, a leading communications firm located in Lima, Peru, consolidating its presence in Europe and the Americas, where it already has offices in Spain, the United States and Mexico, respectively.

“We’re thrilled to now have a local presence in two of the fastest-growing hubs for influencer marketing as this builds upon our strategic plans for continued growth across the EMEA and Latin American regions,” said El-Qudsi in a statement.

“SocialPubli.com was born three years ago with the objective of democratizing the influencer marketing space by offering a collaborative solution to connect brands and micro-influencers across industries and social media platforms and entering these new markets allows us to offer an even greater reach for our clients,” he added.

To further boost its rapidly-growing international profile and meet the rising demand for influencer marketing services in the Iberian Peninsula, SocialPubli also announced its plans to open a commercial office in Oporto, Portugal, in the near future.

The SocialPubli platform enables brands to leverage the power of micro-influencers to deliver unprecedented levels of engagement and drive meaningful and authentic conversations on social media.

Influencers, on the other end, receive daily alerts of new campaign offerings and choose the tasks they wish to complete. Once their proposed content and messaging is brand-approved all they have to do is publish the post directly from the platform with the click of a button.

“One of the main advantages of using our platform is that brands can launch influencer marketing campaigns at a global scale in just a few hours,” explained El-Qudsi.

“A marketer can launch a campaign simultaneously in 30 countries while having the flexibility to segment influencers utilizing 25 different criteria including location, gender, topics of interest, and age, among others. It is a highly personalized and tailored way of doing influencer marketing with a very straightforward and data-driven process in an industry that is still permeated by a lot of gray areas,” he added.

“Expanding our core offering with Instagram Stories was the most natural next step for us given how valuable it has become as an influencer marketing tool,” said El-Qudsi.

“Not only are Instagram Stories a favorite of influencers, but they take authentic storytelling to the next level and open the door for content that is realistic and incredibly engaging. And now, within our platform, brands are able to measure the performance of a micro-influencer’s stories and look at how it is impacting their overall marketing metrics,” the Forbes Agency Council member added.

A Little Background on the Founding of SocialPubli 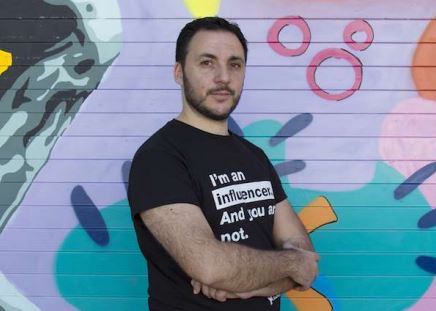 As someone who has been working in tech for over 20 years, Ismael El-Qudsi has been active in shaping the continous evolution of the Spanish startup ecosystem since its early days, going back to his time working in electronics in the Spanish Army and later in the Spanish Yellow Pages.

Recognizing his skills, Microsoft tapped him to be the Director of Bing in Spain in 2005, and from there, he would go on to found Internet República, a company that gave birth to two more startups, SocialReacher and SocialPubli.

SocialPubli was born three years ago as a way for social media influencers to make money online through collaborations with big name brands like Vodafone and Heineken.

Last month, El-Qudsi explained to Novobrief, “We are like the Robin Hood of social networks,” in that the Spanish startup uses money from big corporations to pay influencers on social media.

Setting up an influencer campaign on SocialPubli is fast. “You can setup a campaign in just three minutes,” said the CEO.

“We are a self-serve platform,” he added, explaining that the campaign creation process is just like setting up an ad account on Facebook where users can select their target audience, and that all messages can be approved by the user, so they can pick and choose which ones to publish.

One of the major challenges in the Spanish startup ecosystem is that it is segmented into different regional hubs and that there is almost no collaboration or communication between them.

Barcelona doesn’t talk with Madrid; Madrid won’t collaborate with Valencia, and Valencia doesn’t care about what’s going on in Malaga, and so on.

There is no unity in the country when it comes to Spain’s tech and startup hubs, but the biggest problem startups face, according to El-Qudsi, is quick access to capital, especially when dealing with collaborations with big companies such as banks, VCs, or other enterprise corporations.

“This is a big issue for us,” he says, adding, “the biggest problem is funding. The big companies don’t usually pay startups until three or even six months” down the road.

In these scenarios, the big companies don’t suffer, but bootstrapped startups can go broke before they even see their first paycheck.