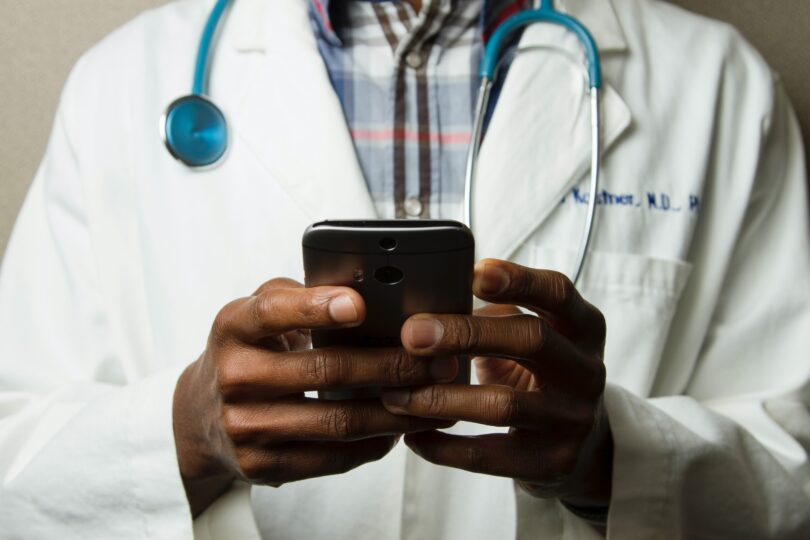 Two years ago, on March 17, 2020, Moderna’s first vaccine trial was given to participants. What might have been lost in the media flurry at the time was how this first iteration of the vaccine was trialed a full two days before the first statewide lockdown in the country was announced in California.

In retrospect, this amazing achievement has not only fundamentally called into question the speed at which drugs are developed, tested, and deployed on a massive scale, but has forced drug developers to daringly apply new AI-powered technologies to supercharge their efforts since then.

So what are some other ways AI is changing medicine in 2022? Here are some trends to look out for:

Powered by AI, new software designed to engineer drug models and simulate what those drugs will do when they interact with the human body, are now allowing scientists to model what a virus looks like, create drugs designed to elicit an immune response, and algorithmically run through all the tangential expressions of that drug in order to optimize desired outcomes.

“Some software is able to predict how well a drug will react with such accuracy, that the FDA will accept the results of their data in place of a toxicology report,” Mike Hoey, Founder and President of healthtech company Source Meridian wrote in a recent post on the subject, “This is the first step in groundbreaking new science that will lead to a whole new class of drugs with widespread applications, like the new MRNA vaccines that were developed during the pandemic.”

Hoey even suggested that, when paired with AI, the new MRNA vaccine platform which was awarded FDA approval during the pandemic, will allow future researchers to create disease treatments for afflictions like cancer and AIDS.

Further, AI is set to provide doctors with more acute diagnostic tools to better provide detection measures for common illnesses like heart disease so these new platforms can be used even more effectively.

The problem with medical imaging comes down to the fact that reading an MRI or an X-ray is an act of assessing a piece of visual data in the form it is presented. This means that even skilled doctors can sometimes miss things.

Fortunately, the current generation of machine learning-enabled medical imaging software is now so good at this task that it is better in many cases than human doctors in detecting harmful lesions and even certain types of colorectal cancer.

But while an extra set of AI-eyes may allow doctors to diagnose illnesses far better than they would be able to, otherwise, the system isn’t perfect yet. This means that doctors still have to perform the important task of deciphering the data provided to them by the machine in order to make a proper diagnosis.

As we move into the new year, the speed at which progress in the medical field shows no signs of slowing.

Expect to witness major changes in how patients are treated, diagnosed, and receive their treatment as AI steps up to assist the healthcare industry unlike ever before.