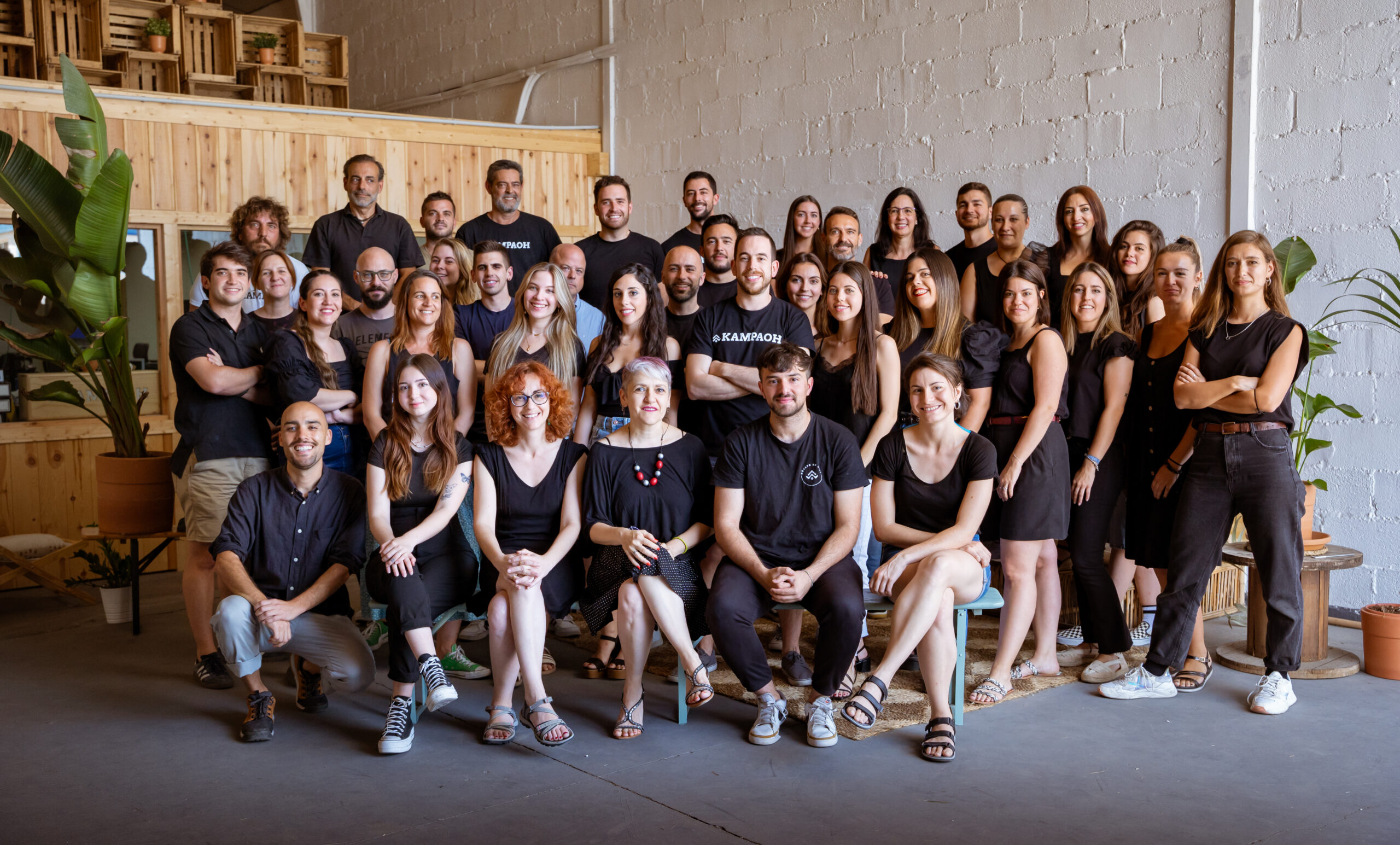 Sevilla-based Kampaoh, has received €12.5M in debt provided by Alter Capital, Zenon Asset Management, and BBVA; and €1.5M (as a bridge round) from investors already participating in the project JME Ventures, Axon Partners Group, and Encomenda Smart Capital.

This capital injection represents a boost to the company’s commitment to internationalizing the nature lodging service, while consolidating its position as a reference in the national market.

By 2023, Kampaoh will have 3,500 tents in more than 70 campsites, representing a 200% growth compared to the previous year. After selling more than €8.8 million in 2022, the Andalusian startup plans to exceed €30 million in sales in 2023 and expand its business model throughout Europe.

Since 2016, Kampaoh plays a key role in the transformation process of the camping sector in Spain. In these years, more than 300,000 customers have bet on its fully equipped tents that offer an experience that appeals to both the lifelong camper and the hotel user who had never considered camping as a holiday destination.

Thanks to the huge waiting list (more than 300 campsites) both Kampaoh and the funds involved see this financing round as the prelude to a new 150 million euro expansion that will allow the company to corner the European market in the next three years with more than 30,000 accommodations in nature.

In order to achieve the transaction with Zenon, Kampaoh has counted on the participation and advice of Baideko.