The adtech space is hot and Sentisis is right in the middle: the Madrid-based NLP platform has closed a $1.3 million Series A led by Axon and FJME. 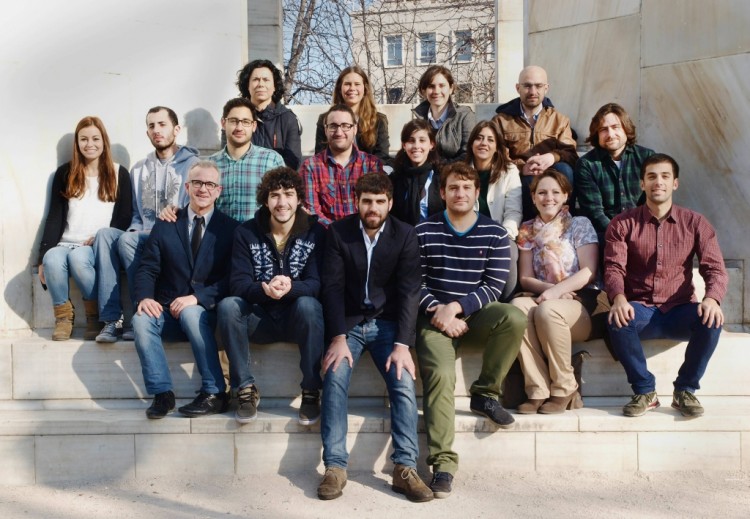 500startups, the accelerator and fund launched by Dave McClure, also participates in the round, as well as Startcaps Ventures, the Spanish-born but US-based Venture Capital fund led by Ignacio Vilela.

This round brings the total raised by Sentisis to $1.8 million, following a couple of seed rounds from Startcaps and business angels. The company also received funds from public institution ENISA in the past.

Sentisis offers brands and clients a platform to understand what consumers are saying about them on social media and other web platforms. Through NLP techniques, Sentisis analyzes Spanish conversations and allows clients to translate them into actionable insights.

“We don’t want to only focus on being a tool”, says co-founder and CEO Jorge Peñalva. “We also want to become a platform that helps brands and marketers solve problems, translating them into actionable insights and generating leads for businesses”.

To achieve that, Sentisis has developed a proprietary NLP system that specialises in understanding Spanish conversations, a vast market of more than 500 million consumers that remains untapped by most competitors like Sysomos, Radian6 or Socialbakers. While Jorge admits that there are similar tools out there focused on Spanish speaking markets, he says that “they haven’t been very active in recent times”.

The company has offices in Madrid and Mexico City, but they’re also planning on opening shop in the US and Colombia. “With this round we have two objectives”, Jorge explains. “We want to expand internationally and we also want to focus on product development, improving in areas such as data visualization and gathering better data from conversations”.

Sentisis works with clients like Banco Santander, Mediaset or Everis, and Jorge claims that sales “more than doubled” in 2014 compared to the previous year (+150% YoY, +20% MoM in 2014).

Besides Sysomos and Radian6 -who were both acquired in 2010 and 2011, respectively-, competitors in the space include Czech company Socialbakers, who has raised $34 million in funding and already completed two acquisitions to boost its growth.

With the adtech space heating up, Sentisis has an opportunity to conquer the Spanish market. Developing NLP systems in specific languages is time and resource consuming, and other bigger companies might be better off growing via acquisitions than developing such systems in house.