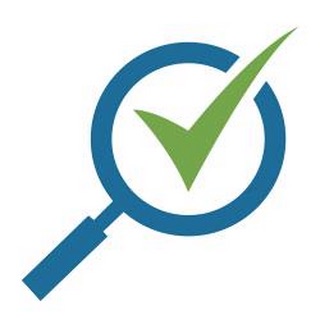 When it comes to Spanish Venture Capital firms who invest outside of Spain, there are four main players: Nauta Capital, Axon Partners Group, Active Venture Partners and… Seaya Ventures.

Seaya is the youngest of all. Founded in 2013 by Beatriz González (daughter of Francisco González, president of BBVA) and Michael Kleindl, the Madrid-based firm has been quite active in recent months, putting to use its first fund of €40 million by backing startups such as Ticketea, Restalo (which we’ve heard is not going very well), Cabify or Sindelantal Mexico.

True to its international focus, the firm has just announced its latest investment: $4 million in ComparaGuru.com, a Mexican-based company that offers users a comparison search engine for financial products.

The company is being led by Freddy Domínguez and is one of the first Latam products to be launched by Internet Nova Founders Capital, a company builder similar to Rocket Internet that is based in Hong Kong and that specializes in developing economies and fintech initiatives.

ComparaGuru.com makes money via leads and by allowing users or companies to buy products and services directly from the site.

In a statement to Expansión, Seaya’s Michael Kleindl says that the fact that comparison sites are not as common in Mexico as in other economies signifies a big opportunity for the VC firm and the company.

Wayra CEE to close in March: more to shut down in the next few months?