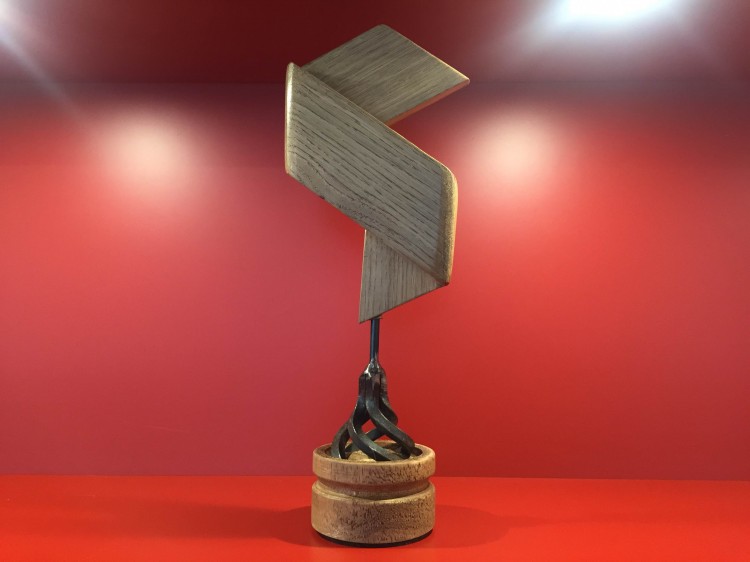 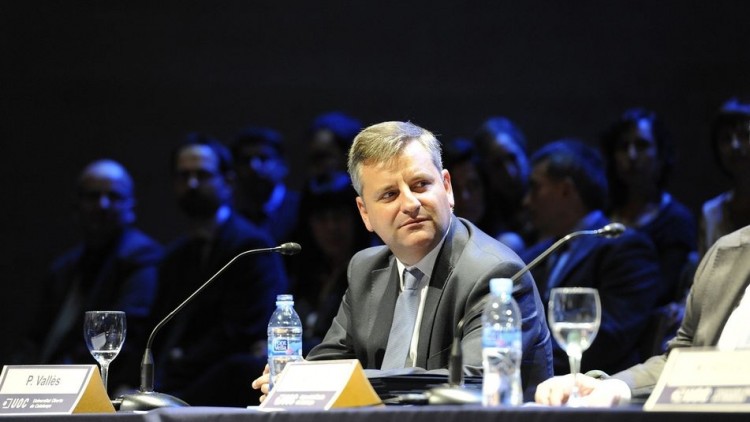 Scytl: how a Barcelona-based company transformed the global elections industry in just 15 years