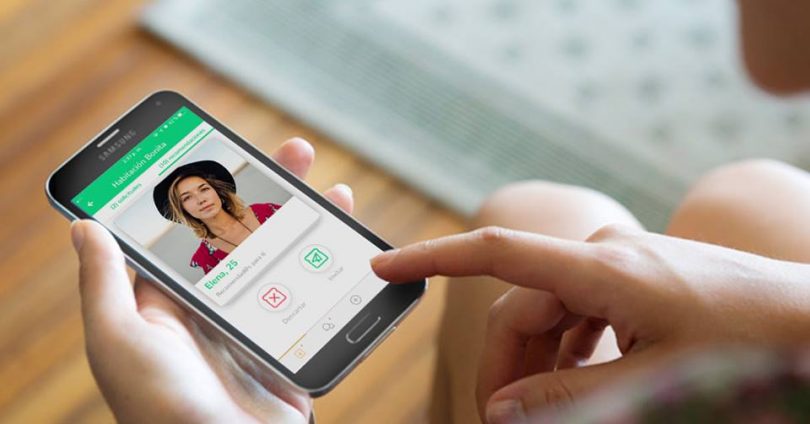 Barcelona startup Badi raises €8 million in Series A funding to expand its services throughout Europe and to hire new talent.

The Badi app aims to transform the real estate sector in Barcelona by using artificial intelligence to search for a roommate without agencies or intermediaries. 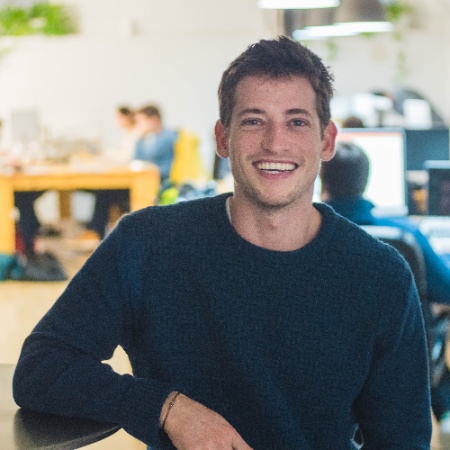 Founder and CEO Carlos Pierre said that he would use the funds to “sign the best talent and expand throughout Europe while we prepare our series B.”

The Badi mobile and web application was created in 2015, and since then it has reached more than ten million rental applications in Spain.

Already present in international cities across Europe such as London, Amsterdam, Berlin and Paris, Badi is now looking to develop new connections between European cities.

Badi is one of the PropTech startups to implement artificial intelligence. The selection and screening algorithms of potential roommates are meant to foster a greater affinity in the search of roommates and rooms.

The Series A funding was led by Spark Capital, a fund that has previously backed companies such as Twitter, Tumblr and Foursquare, and has €323.5 million for seed €485.3 million euros for growth phases, according to Expansion.

TechCrunch reports that “London, Paris, Berlin, Amsterdam and Dublin are the target cities that Pierre lists for the expansion plan. He also says the aim is to grow the team from its current headcount of 36 to around 60 before the end of the year.”

“We really think that every big city is going to have [accommodation] problems in the coming years because logistically a city has a lot of problems to grow but in terms of demand, Millennials, the new generation, they are flocking to cities because they want to live near the jobs, near the universities. So rental prices are increasing… Demand is outstripping supply,” Pierre told TechCrunch.