Qualitas Equity Partners, the investment firm which was one of the main backers of Tuenti in 2008 with €15 million, has announced the launch of a growth fund of up to €60 million. 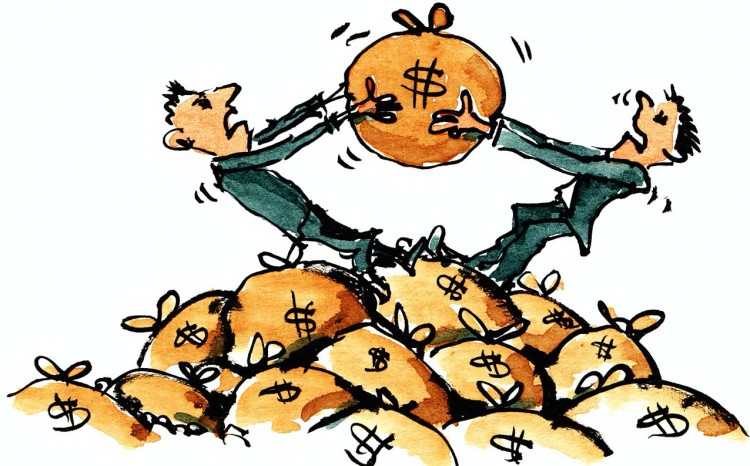 Qualitas Equity Partners is back in the game. The investment firm, which was one of the main backers of Tuenti in 2008 with €16 million and has stayed relatively quiet since it exited the company two years later, has announced the launch of a growth fund of up to €60 million.

Qualitas Growth Fund will be managed by Borja Oyarzabal and has already invested in two technology companies, eShop Ventures and Jobandtalent.

In a conversation with Novobrief, Oyarzabal explains that the launch of the fund can be explained from two different angles. On one hand, the firm sees a “pretty clear opportunity” in the current Spanish market, where not a lot of firms are able or willing to invest in Series B, C and growth stages.

“At Qualitas we make products for concrete investment opportunities”, he says. “While we believe there’s significant capital for early stage companiesin today’s market, the situation is quite different when it comes to more mature stages”. 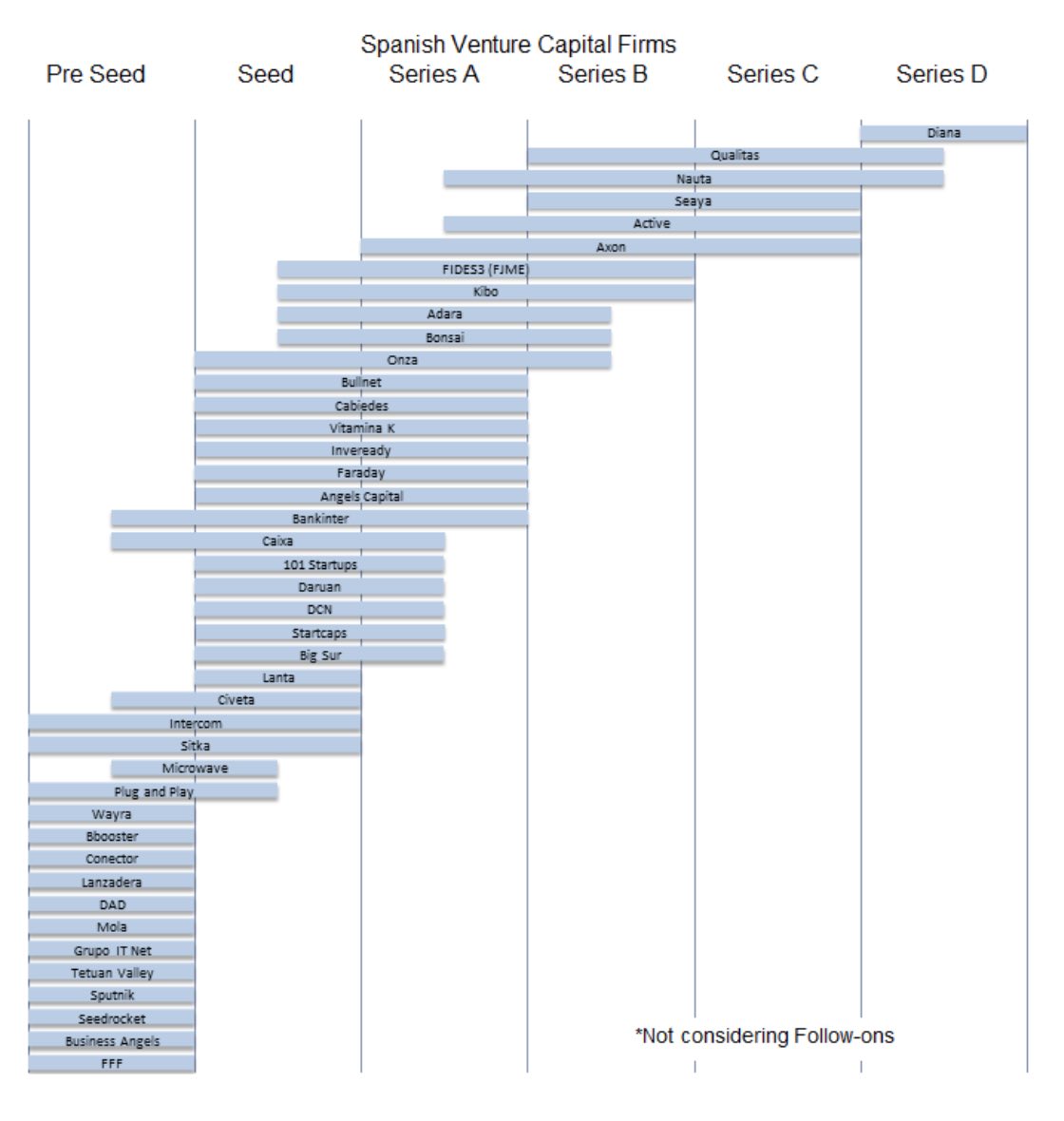 The fund’s main other goal is to back SMEs that may have a strong technology component, but that don’t necessarily need to be Internet companies.

Qualitas argues that there are several mature SMEs with EBITDAs of €2 to €3 million that have a hard time accessing traditional financial markets. “For SMEs there’s not a lot of growth capital available and we believe this fund can be a partial solution to this kind of problems”, Oyarzabal tells us.

Oyarzabal correctly points out that investors and the press tend to focus on internet and consumer companies, missing opportunities in more industrial and capital intensive sectors that might seem less appealing or sexy but can become just as lucrative. “Technology entrepreneurship has evolved quite rapidly in Spain, but we still think there are sectors that are being overlooked by the public in general”, he says.

Qualitas’ goal is to invest in 2 to 3 additional mature internet companies and in up to 6 SMEs. “We will never lead small rounds in tech startups or invest in a large number of them just for the sake of diversifying our portfolio”, Oyarzabal explains. “Focus is the key to our investment thesis”.

Qualitas Growth Fund’s LPs are wealthy Spanish family offices such as Grupo Timón and others. The Polanco family (Prisa) had also previously invested in the firm’s various funds, but we haven’t been able to confirm if they repeat as investors in this new growth fund.

The firm participated in eShop Venture’s €7 million round and also in Jobandtalent’s two most recent rounds.