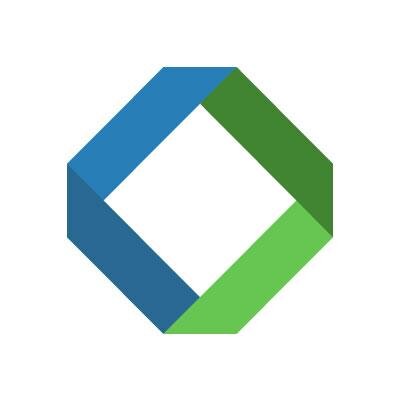 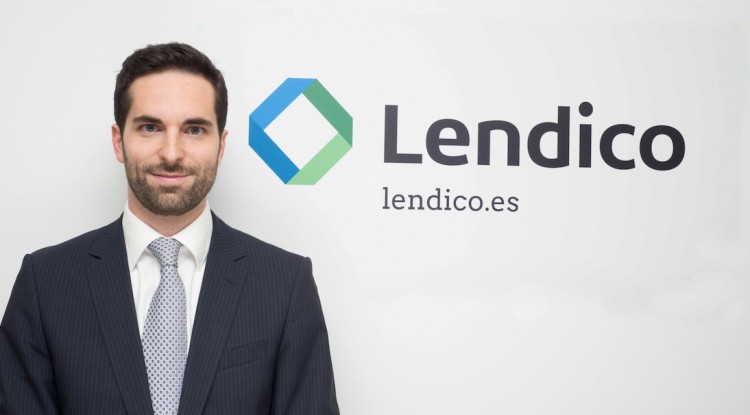 European P2P lending platform Lendico has stopped operating in Spain. The Rocket Internet-owned platform announced it in a blog post, claiming that “the difficulty of obtaining big lending volumes” has led to the decision of “temporarily” stopping the company’s operations in Spain.

Lendico entered the Spanish market in February of 2014 and was quite aggressive at the beginning, with a strong marketing push that included ads on TV and other forms of media. At the time the company said that it wanted to “establish a strong team in Madrid” that would be in charge of Lendico’s operations in Spain and Latin America.

The company says that over the past year it only “accepted 2% of all credit requests”. Although they don’t say, it seems pretty clear that Lendico expected a bigger or better market. However, it’s worth noting that sources have told Novobrief that Lendico’s problem might not have been in accepting good loans, but in finding viable lenders at scale.

We’ve reached out to the company to find out more about this, but they’ve declined to give more details.

In the blog post, Lendico says that it “will work in the development of a new product that adapts better to the Spanish market”.

Spain is not the only country where Lendico will stop operating. Poland and South Africa are also in the mix, which means that the company will “temporarily” cut in half its operations, only maintaining Germany, Austria and the Netherlands.

The company did say that all current loans in Spain will not be affected by this.

The announcement takes place at the same time that the company declares that two German banks and international hedge funds “will invest hundreds of millions of dollars in loans from Lendico”.

The P2P lending industry in Spain is quite crowded, with companies such as Comunitae, Zank, Arboribus or Bondora competing to further develop a market that is much more mature in countries like the UK or US.

In January the Spanish government approved new limits that regulate P2P lending platforms, but we understand that Lendico’s decision to withdraw from Spain is not related to the proposed regulation of the sector.