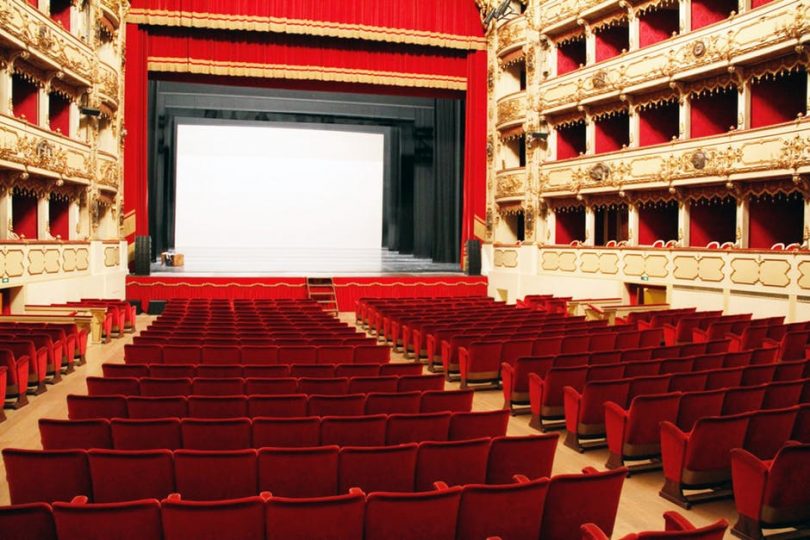 The Spanish platform where movie-goers can decide what they want to see at the theater, Screenly, raises €113,000 to consolidate its theatrical on demand cinema platform.

Screenly, the cinema on demand platform in cinemas that allows viewers from all over Spain to decide where, when and how to watch the movies they want, has successfully closed its funding at €113,000 thanks to 46 private investors, which comes out to about €2,460 per investor on average.

With this capital increase, Screenly will invest in the technological development of the platform and in communication and marketing to make itself known among the general public, in addition to strengthening its current team located in Madrid and Barcelona. 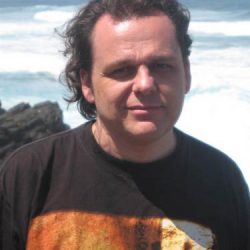 “It is a business model with a lot of future. The viewer wants to see more and more diverse content and to be able to rediscover the titles that he saw years ago. Screenly offers you all that and also in the theater of your city and on the day that suits you,” said investor, entrepreneur, feature film producer, and festival director Luis Collar.

Currently, the platform has 12,000 registered users and is present in more than 80 cinemas and 400 theaters throughout Spain. Since its creation in 2015, it has held more than 150 events at the initiative of its users, with 25,000 tickets sold, in film screenings with an average occupancy of 73% of the capacity.

Screenly is a web platform that allows anyone to organize projections on demand in movie theaters, through its particular system of collective ticket booking called crowdticketing.

“Its [Screenly’s] social impact means that spectators have the opportunity to choose what they want to see in a collaborative way. We believe that, thanks to the collaborative model, film distribution and exhibition will be able to travel through new unexplored and, without a doubt, fruitful paths,” said Rubén Delgado, Co-Founder at 36 Caracteres.

Screenly is a service for creators, distributors and exhibitors to investigate new ways to distribute in cinemas and beyond, using the internet as an ally and not as an enemy, finding and involving their audience.

After closing the participative financing campaign, Screenly wants to continue with the extension of its model to new exhibitors, who can turn days with lower attendance in their spaces more profitable while being guaranteed income in advance.