Monitise is up for sale, just two months after receiving €50M from Santander and Telefonica 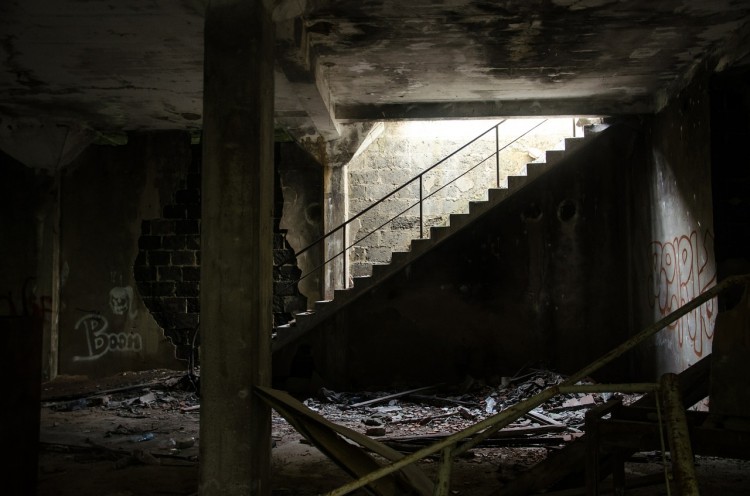 Remember Monitise, the British mobile payments company in which a conglomerate of Banco Santander, Telefonica and MasterCard invested €61 million less than two months ago? Well, it’s up for sale.

Yesterday Monitise announced that the company is “undertaking a strategic review of its options”. The board made this decision after the company posted worse than expected results for the second half of 2014 and negative revenue guidance for 2015. The company announced that it expects a drop in revenue this year, thus changing its previous guidance of 25% growth.

Monitise’s share price has dropped 75% over the past few months, as the company has tried to change its business model from licensing to a subscription-based model. Changes that have clearly hit the company hard, as it now expects an EBITDA loss of between $60 to $70 million in 2015.

It’s worth noting that both Spanish companies were previous clients of Monitise, as the British enterprise is behind Yaap’s technology. Yaap is a mobile payments startup created by Santander, Telefónica and La Caixa with €18 million in funding that has yet to take off. If it ever does.

In a statement, Monitise claims that “the board believes that the company has an exciting future as an independent business. However, it recognises that there may be other businesses which could leverage Monitise’s capabilities and take maximum advantage of the growth opportunities in the market today”.

Would Santander or Telefonica be interested in buying Monitise’s mobile payments assets? If the company was in bad financial shape -negative free cash flow figures every fiscal year since 2007-, why did Santander and Telefonica invest more than €50 million in it?

As Google Maps Engine’s run comes to an end, CartoDB positions itself as the best mapping alternative