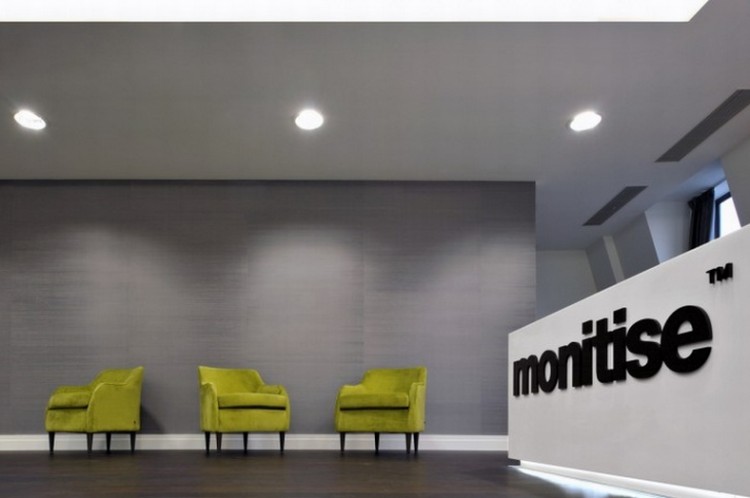 Banco Santander announced last week the acquisition of a small stake in Monitise, a UK-based company that specialises in mobile payment technologies. The bank will pay €41 million for a 5% stake and Telefónica and IBM will also participate in the deal.

Monitise was founded in 2003 as a subsidiary of Morse. In 2007 the company began trading on the London Stock Exchange and since then it has been losing money left and right. Despite growing its revenues from £6 million in 2010 to £72.8 in 2013, the company’s EBITDA has remained in the red, reaching £60.1 million in the first six months of 2014. Monitise has also posted negative free cash flow figures every fiscal year since 2007.

The British company works with banks, retailers, mobile networks and media owners, providing the technology necessary to allow mobile transactions. One of the company’s clients is, precisely, Santander and Telefónica, as their well-funded Yaap project is built on top of Monitise.

Ana Botín, president of Santander, claimed in a statement that “this investment represents a great starting point to build truly global and digital services”.

Santander and Telefónica’s investment takes place at an interesting time. Visa, another shareholder of Monitise and also its biggest customer, announced in September that they were exploring a sale of their 5.5% stake in Monitise, which caused the company to lose more than a third of its market value.

In a statement to Reuters, financial technology investor Thomas Noyes said that “if I were Visa, I would ask: What is Monitise bringing to the table in a world of Apple and Google? The answer is a blank sheet of paper”.

Few weeks later Monitise was also in the news as it was confirmed that its executives received “exceptional bonuses” despite the company posting a £63 million pre-tax loss in the first six months of 2014.

It will be interesting to see if the investment makes sense for both Santander and Telefonica in the long term.

A Crowd of Monsters raises €450,000 from Inveready, Caixa Capital Risc and The Crowd Angel