More gaming news out of Barcelona: A Crowd of Monsters has closed a €450,000 investment round led by Inveready, Caixa Capital Risc and equity crowdfunding platform The Crowd Angel. 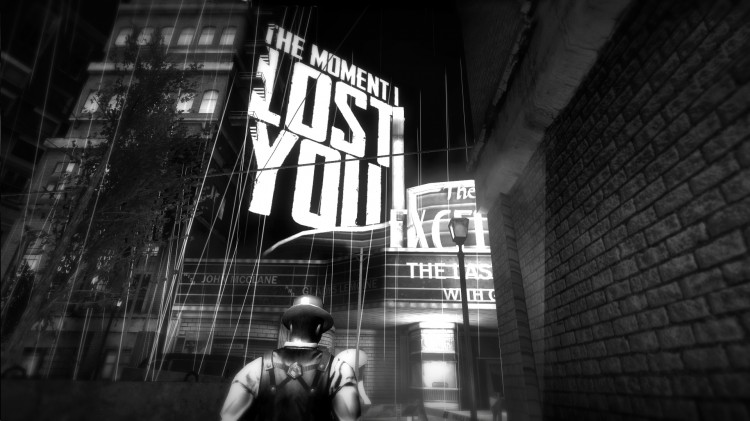 Gaming development studio A Crowd of Monsters has closed a €450,000 round led by Inveready, Caixa Capital Risc and equity crowdfunding platform The Crowd Angel. The investment will go towards developing episodic games and accelerate the development of Blues&Bullets.

A Crowd of Monsters was co-founded in 2011 by Rafa González, Daniel Candil, Ramón Nafria and Daniel Castellanos, all with previous experience in the gaming sector after working at Digital Legends, Gameloft or Sega.

This deal once again highlights Barcelona’s strong position within the European gaming sector, as companies such as Social Point, Akamon, Omnidrone or Digital Legends continue to grow and expand. Inveready is not new to the sector, as the Venture Capital firm has previously backed Digital Legends.

A Crowd of Monsters’ focus on episodic gaming represents a new opportunity for Inveready, departing from ‘free to play’ models. “The company will play a key role in the changes that we’re seeing in how video games are consumed” says Ignacio Fonts, Managing Partner at Inveready.

Inveready and Caixa Capital Risc provided €300,000 and the rest came from The Crowd Angel, the equity crowdfunding platform also associated to Inveready. In a statement, Daniel Candil claims that the involvement of the platform allowed them to bring on board “30 minority shareholders with previous experience in the sector”.

This round follows others raised by Omnidrone, Socialpoint or Akamon in 2014, as well as the launch of gaming accelerator Gamebcn in September.