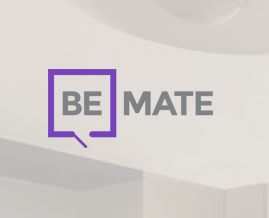 Consolidation in the tourism space: Be Mate has acquired Alterkeys to compete with Airbnb and continue to disrupt the hotel industry. 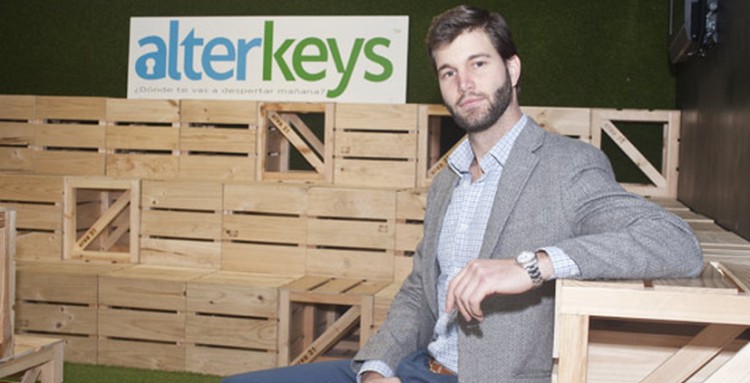 Enrique Sarasola, founder of BeMate and previously Room Mate, has the first piece of the puzzle. BeMate announced late last night the acquisition of Alterkeys, a Madrid-based startup that was trying to compete with Airbnb and thus also with the hotel industry.

The price paid by Room Mate to buy Alterkeys wasn’t disclosed, but both companies admit that it was 30% cash and 70% in stock options. Novobrief has learned that the startup had previously raised a small amount of funding from Civeta Investments, Canguro Rico (both associated to Gonzalo Ruiz) and Spanish accelerator Lanzadera. The same sources have told us that the deal was “positive” for all parties involved, meaning that Alterkeys’ founders made some money and so did the investors. This is Civeta’s first exit.

Founded by Chema González, Patricia González and Joan Muní in 2011, Alterkeys basically offered the same functionality as Airbnb but with a slightly different focus. Unlike Airbnb, Alterkeys only allowed full apartments to be rented and processed all the transactions through banks, with the intention of allowing regulators to track the money flow and operate, in theory, legally.

BeMate, on the other hand, is Enrique Sarasola’s latest initiative after building and scaling hotel chain Room Mate internationally. The startup was born in September and it’s also trying to compete with Airbnb and other players in the sector, offering additional and hotel-like services to guests that stay in any of the 9,000 apartments they have in Spain.

As we covered at the time, BeMate’s apartments are strategically located around Room Mate hotels, so that those services can be actually provided by their staff. In the end it’s all about differentiation and added value, an interesting strategy that some within the industry consider it might be effective at a time when the hospitality sector is being disrupted by smaller companies and startups. 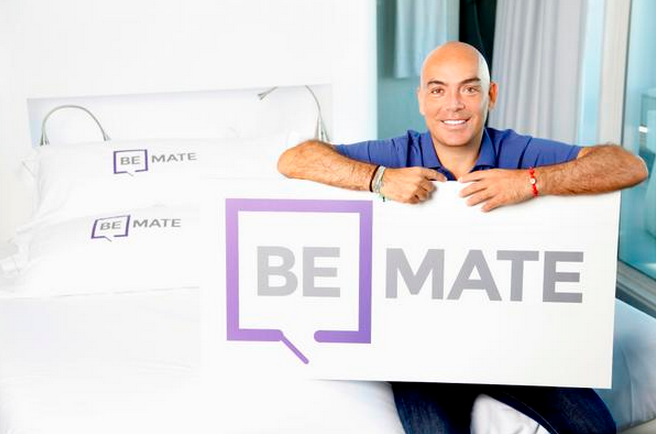 BeMate has also plenty of money to operate: €3 million from a group of investors that include members of Grupo Modelo, a conglomerate of Mexican companies that own brands such as Coronita, or Sandra Ortega Mera, the daughter of Amancio Ortega (the owner of Inditex, the biggest retail company in the world) and Rosalía Mera, who passed away in 2014 but was already an investor in RoomMate.

Sources have told Novobrief that Alterkeys wasn’t doing very well financially and that the acquisition comes at the right time for the company.

The hotel lobby has been pushing Spanish legislators hard in recent times, looking to obtain benefits and the protection of their businesses with laws that prohibit guests from staying for less than 5 nights in apartments (in the case of Madrid), or forcing them to have proper tourist licenses to operate (Barcelona and Catalunya). Airbnb has faced these issues as well, but the San Francisco-based company has plenty of money in the bank and a very strong and loyal community to push back and continue operating.

Alterkeys did not. Chema González appeared on various media outlets over the past few months to complain about Spain’s legislation, asking regulators to adapt to the current situation and to allow innovation. The hotel industry (and thus legislators) didn’t pay much attention to their requests, to the point that Alterkeys was forced in November to take down more than 2,800 apartments they had listed in Barcelona and Cataluña. “We’ve basically killed our business in Catalunya”, Chema said at the time. “Now we’re going to have to start all over again”. Chema also called Madrid’s legislation “absurd”.

It then seems that both parties found a good solution to each other’s problems. Alterkeys some cash and the chance of being part of what looks like a much bigger company and project, and BeMate more than 100,000 assets (apartments) to incorporate into their platform.

In a statement to Expansion, Sarasola says that “the acquisition allows them to grow quickly and to expand its international offerings”. He also admits that not all of the 100,000 apartments will make it to BeMate: “We will study how many fit in well with our business, but we expect two thirds to be in our platform very soon”.

BeMate’s strategy is starting to be revealed and it’ll be interesting to follow it closely. Joe Haslam, co-founder of Hot Hotels and also a member of the board of advisors of Alterkeys, told Novobrief that “Sarasola’s plan for BeMate is to be bigger than RoomMate. It might be one of the best funded startups to come out of Spain and a real challenge to AirBnb”.

If there’s a description of what aim high means, that might be it, but AirBnb’s strong position (financially and community wise) won’t probably go away any time soon. Unless, of course, there’s room for many big players in the hospitality sector, which many consider to be the case.

As for the Alterkeys brand, it’s not quite clear what will happen to it.