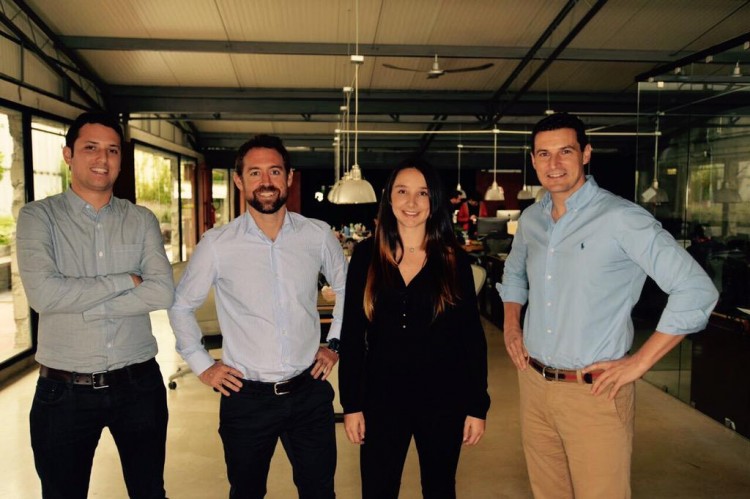 Madrid-based online booking platform for beauty salons Miora has secured $4 million in funding from Seaya Ventures and other investors.

Diego Ballesteros has just sold his second company, but he’s already embarked on a new adventure. The former co-founder of SinDelantal and SinDelantal Mexico (both acquired by Just Eat) has launched Miora, an online marketplace and beauty booking platform that will operate in Spain and Latam.

As was the case with the founder’s two previous startups, Miora will be backed by Seaya Ventures, the Madrid-based firm led by Michael Kleindl and Beatriz González. Seaya has invested $4 million in Miora, along with Mexican funds Nazca Ventures and Variv Capital.

This is Nazca’s second investment in Spain, after participating in Nubelo’s €2.5 million round in January.

Miora is already available in Spain, Mexico, Colombia, Peru and Chile. The company expects to focus most of its efforts in Latam, where they see a bigger opportunity.

“I think Latam represents the biggest opportunity for us and for the online beauty industry in general”, Ballesteros said in an interview. “The average ticket price in Latam is high and consumers tend to visit beauty salons on a weekly basis”.

Miora offers beauty salons booking software and also an easy and fast way to build an online presence. The company makes money by charging a commission per booking completed through its platform.

“Our model is not much different from SinDelantal’s”, Ballesteros explains. “I think the secret is in the marketplace we’re building: getting new clients for our partners and offering great customer service. The rest, in my opinion, is secondary”.

Miora’s launch also comes at an interesting time, as larger companies such as Vaniday (backed by Rocket Internet) and Wahanda are starting to expand globally. Vaniday is currently active in the UK, Italy, France, UAE and Brazil. Wahanda, which also operates in Spain, was acquired by Japan’s Recruit Holdings in May 2015 for $171 million and has been on an acquisition spree as of late, buying competitors in Germany, Lithuania, Austria and Holland.

According to various sources, Wahanda has also been in acquisition talks with Madrid-based Bucmi, the first startup in the sector to be launched in Spain and current market leader. Bellahora is another competitor of Miora’s.

“I don’t think it’s clear who will lead this sector in Spain going forward. 2016 will be key to establish a market leader”, says Ballesteros.

Both Wahanda and Vaniday have yet to fully enter the Latam market, which might represent another opportunity for Miora to establish a solid brand and business before the deep pockets of Rocket Internet or Wahanda come knocking on its doors.

Miora, which has its headquarters in Madrid and offices in Mexico DF, Bogotá, Lima and Santiago, expects to have a team of 50 people by the end of this year.

“The idea of building Miora has been in my head for years and after spending a lot of time in Latam with SinDelantalMX, the opportunity seemed even bigger”, Ballesteros adds. “I’m not going to lie, building new companies is like a drug”.