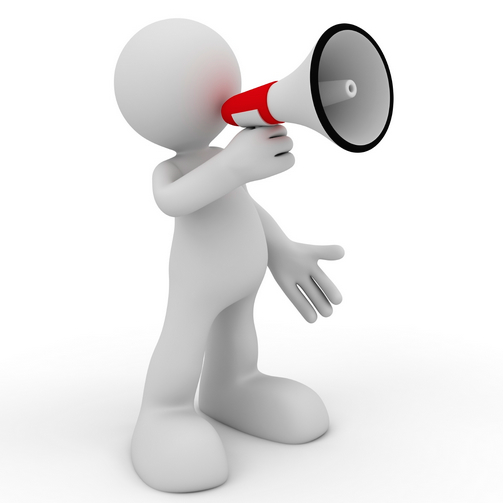 Many startups have failed at measuring consumer influence, but Conzoom thinks they know how to do it. The startup has just raised €600,000 from Inveready to achieve its objective.

Many startups have tried to measure consumer influence in the past. And many have failed. However, Conzoom thinks they have found the right way to do it. The Barcelona-based startup has developed its own systems that combine traditional methods (consumer surveys) with social analytics (measuring what consumers do on social media).

The company believes that the key factor that differentiates itself from other competitors is in the use of proprietary algorithms. These algorithms allow the company to distinguish four types of consumers: influencers, resonators, influenced and inerts.

To continue developing its infrastructure and sale teams the startup has just raised its first round of financing, €600,000 of seed capital provided by Inveready. The startup, founded by Jordi Ferrer in 2013, has offices in Madrid and Barcelona and only 5 employees.

Conzoom makes money by working with brands and agencies developing ad-hoc projects. The company claims that it will soon offer these entities a service to produce quarterly reports and similar types of documents. Revenue figures were not disclosed by Conzoom, but the startup did say that they are currently focused in Spain and will soon expand to the UK and US.