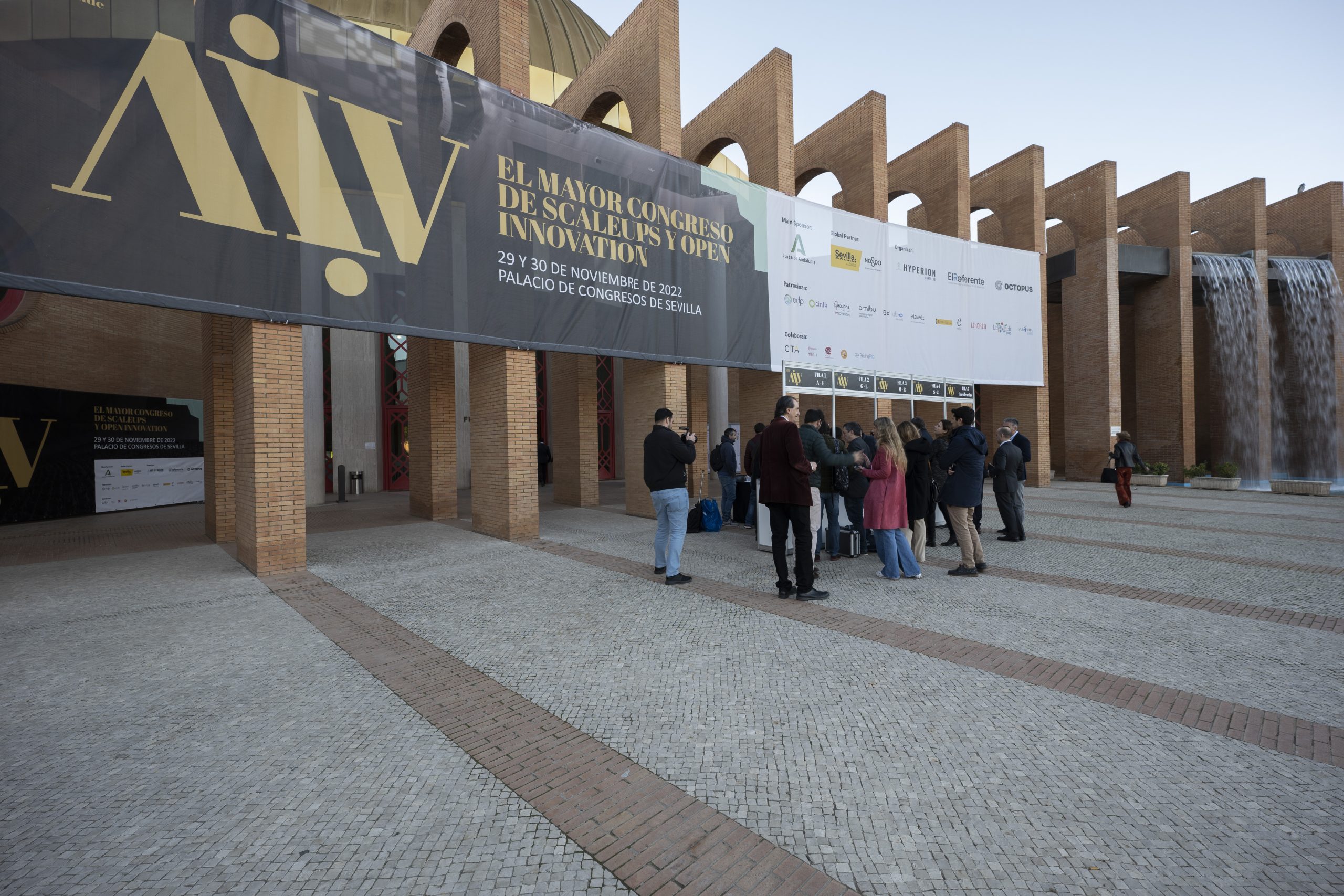 Al Andalus Innovation Venture, the event of reference in southern Spain, held its final day on November 30th with a speech from the Mayor of Seville Antonio Muñoz Martínez, who said that the Andalusian capital “has to be a reference space for innovation and entrepreneurship”. He also highlighted the growth of the city’s startup ecosystem and its importance: “It must be one of the engines of our economy for the coming years”.

Muñoz described the first edition of Al Andalus Innovation Venture as a success: “We have a city strategy to turn Seville into a territory of attracting talent and investment and this first edition has been certainly a step of great importance to consolidating us as an Andalusian and national reference”.

Prior to the intervention of the Mayor, Rosa Siles, managing director of Andalucía Emprende, made a final radiography of the event. In two days of talks, round tables, workshops, mentoring sessions, and matchmakings, 1285 attendees have passed through the Palacio de Congresos of Seville. Among them, more than 210 startups, 80 investment funds and 50 corporations.

José María Torrego, director of El Referente, also addressed the trends of the startup and investor ecosystem through its platform Ecosistema Startup. According to its data, with more than 4,100 registered startups, Andalusia currently has more than 500 startups and is positioned as the fourth innovation hub in Spain. In terms of investment, the Andalusian region ranks sixth in 2022 with 52 million euros raised.

Al Andalus Innovation Venture has been supported as main sponsor by Andalucía Emprende, belonging to the Regional Ministry of University, Research and Innovation; in addition to the City Council of Seville as Global Partner and CINFA, EDP, Acciona, Elewit, Gohub Ventures, ENISA, Lexcrea, Garantia, LifeWatch ERIC and Omibu as sponsors. AJE, the Chamber of Commerce of Seville and CTA have also collaborated with the event.

Spanish entrepreneurial ecosystem celebrates the approval of the Startups Law