Ad technology startup Marfeel has named Jennifer L. Wong to the company’s board of directors. Wong is the current Chief Business Officer of PopSugar and will come in handy in the company’s US expansion. 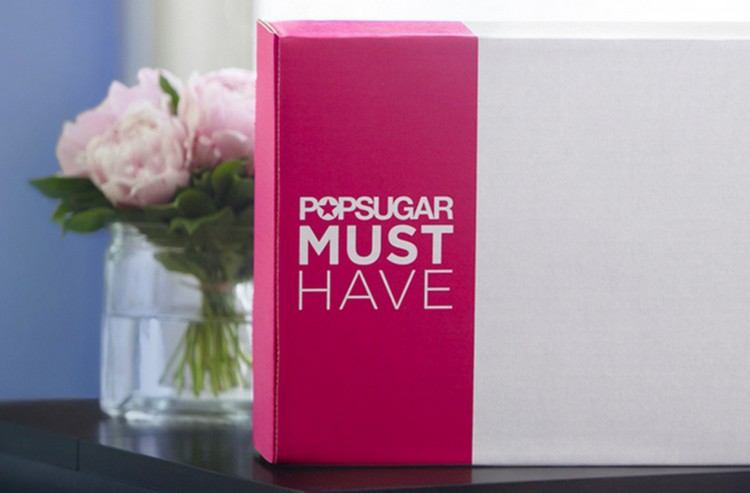 Slowly but surely, Marfeel’s US expansion continues. The Barcelona-based ad technology startup has named Jennifer L. Wong to the company’s board of directors. Wong is the current Chief Business Officer of PopSugar -one of the biggest lifestyle and gossip online properties in the world- and she previously worked at AOL in various senior executive roles and at McKinsey.

In other words, she knows the industry inside out and she’ll probably come in handy for Marfeel in its objective of winning more clients in the US.

Mafeel’s technology allows publishers to create a mobile-friendly version of their sites while managing their ad inventory. The company claims that it reaches more than 150 million readers on a monthly basis.

Juan Margenat and Xavi Beumala, co-founders of Marfeel, have said numerous times that in order to become an even bigger company they must do well in the US, and they’ve previously announced big plans for the country, which include opening an office in New York City and building a sales and marketing team dedicated to American publications.

At PopSugar, Wong leads business operations, biz dev and growth strategy across all content and commerce platforms. PopSugar is not just a digital publication, and the conglomerate includes sister ecommerce site ShopStyle.com, which has an audience of 18 million monthly shoppers and drives $1 billion in gross sales to its partners. All PopSugar sites combined reach 85 million visitors worldwide.

“I’m very pleased to join the Marfeel Board of Directors,” Wong said in a statement. “Global mobile engagement and monetisation is critical and Marfeel has developed leading technology which enables dynamic content and ad rendering. Having worked with Marfeel on the client side, I’ve had an opportunity to see how their solution can benefit publishers in terms of traffic, engagement, and revenue.”

In an email conversation, Juan Margenat told me that they expect Wong’s appointment to be huge for the company. “It’s a way of ratifying our technology and business model”, he said. Marfeel started off as a pure SaaS technology startup, but soon pivoted to focus on managing publishers’ ad inventory. “Wong is also in New York, which will definitely help us in our objective of conquering the US”.

Wong will join Margenat, Beumala, Jordi Viñas (Nauta Capital), Xavier Lazarus (Elaia Partners) and Urs Cette (BDMI) in Marfeel’s board of directors. The company raised a $3.5 million Series B round less than two months ago.