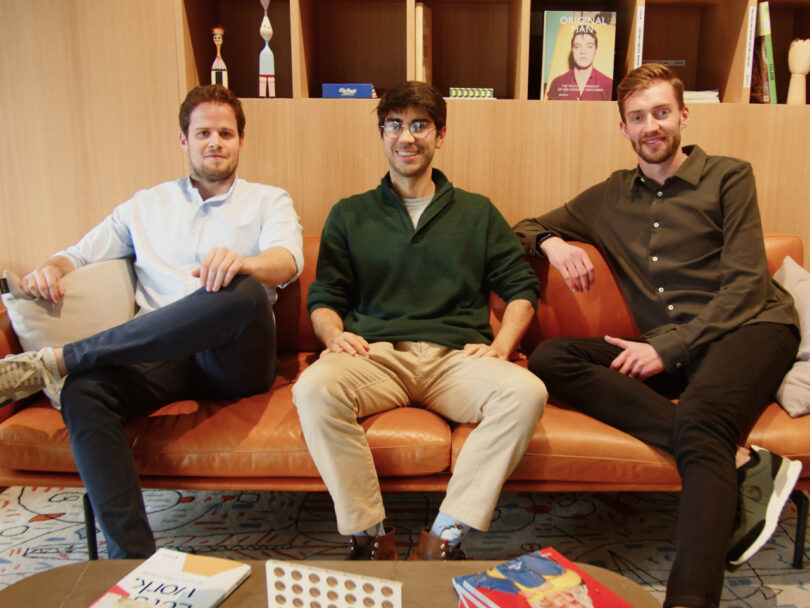 Qoala, founded in 2019, is a browser extension and app that finds and applies discount codes on online stores and provides its users with cashback, creating a more reliable purchase funnel for its more than 3,000 affiliated stores, while ensuring the best available deals while shopping online for its customers.

This Madrid-based startup is now opening its doors to the public via the equity crowdfunding platform Crowdcube as part of its latest investment round. Qoala is offering its users and the general public the opportunity to join them right before the beginning of its expansion efforts into new markets.

In that sense, is making available €500.000 of its current round to the public. The campaign has been live for only a week and has already reached 80% of its goal, with almost €400.000 committed. More information is available at crowdcube.com/qoala

“We are very excited about opening a piece of our financing round to the public via crowdfunding, to let anyone participate in our journey and support us in becoming the leader in the loyalty rewards for the Spanish-speaking world. Since our launch in 2020, we have managed to become the leading loyalty extension in Spain, and we are now looking to solidify that position and replicate that success abroad”, says Rafael Rubio, Co-Founder & CEO.

Qoala points out that its objectives for this round are to optimize its service by collaborating with new partners, grow its user base, bring in new talent, and strengthen its expansion strategy both in Spain and Latin America, specifically in Mexico and Argentina. Moreover, the company has set its eyes on achieving net-zero emissions for all the purchases coming out of Qoala.

The company has been backed by top-tier VCs such as Draper B1, Abac Capital, and PlugandPlay. The latter were the first investors in Honey, which was acquired by Paypal for $4 billion. Abac Capital has praised “Qoala’s multidisciplinary team, their excellent execution and their angle on e-commerce sustainability”.

The company, which already collaborates with over 3,000 stores including 30 of Spain’s 50 top e-commerce brands such as El Corte Inglés, AliExpress, IKEA, and Mediamarkt, has grown 500% year over year since its launch in 2020. It has also recently been certified as a B Corporation, as a result of its continuing efforts and compromise for sustainability, transparency, and equality.