Lánzame Capital has revealed its intentions to launch a €20 million fund to invest an average of between €125,000 and €200,000 in early stage startups. 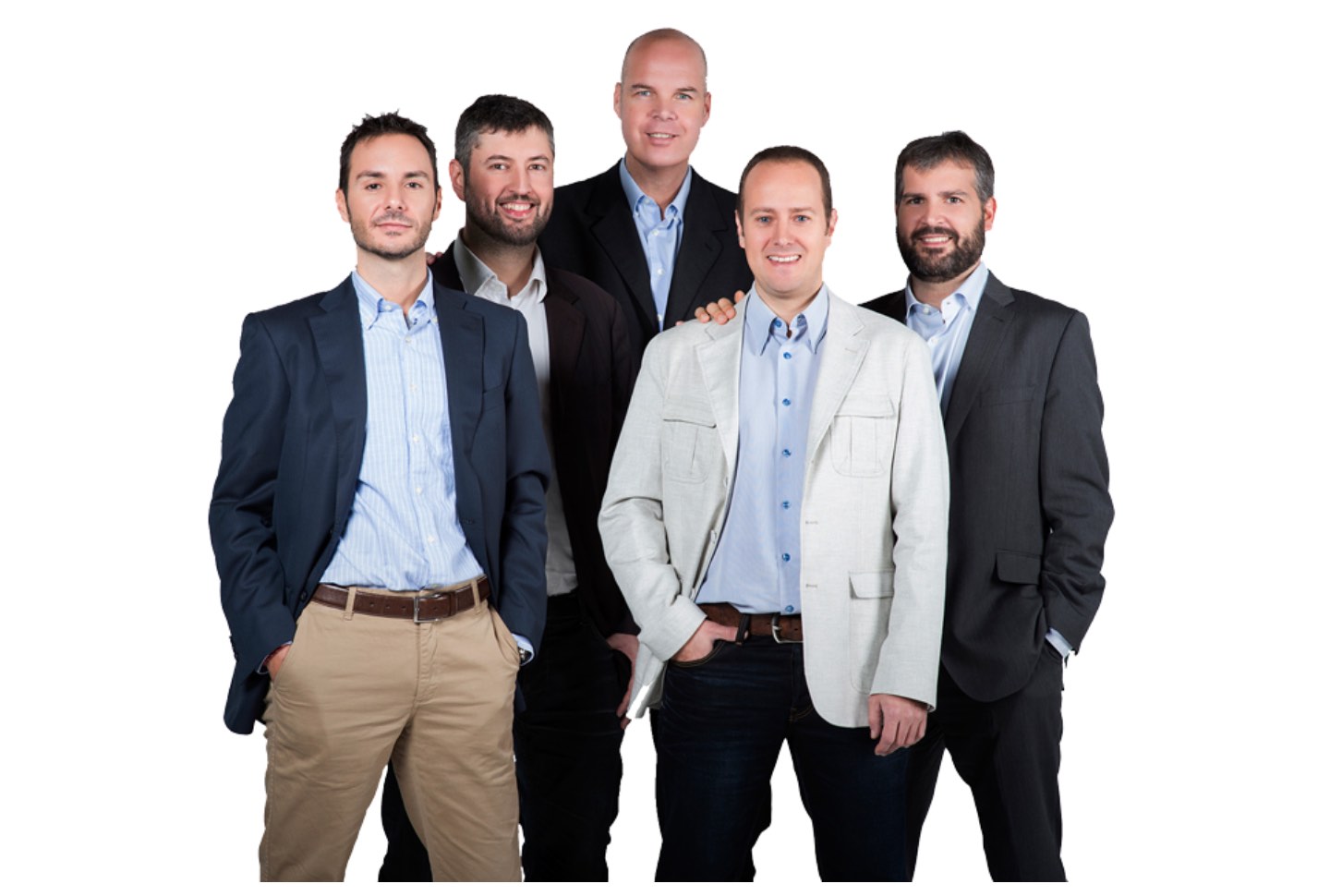 Lately it seems as if every week a new VC firm or fund is created in Spain. The latest to do so is Lánzame Capital. The up-until-now pledge fund has revealed its intentions to launch a €20 million fund early next year to invest an average of between €125,000 and €200,000 in early stage startups.

“When we launched Lanzame as a pledge fund we never imagined we’d reach this stage”, said one of the firm’s co-founders Antoni Castellort. “But when you see that you can’t do follow on investments in companies like Kantox or Novicap, you start wondering if there isn’t something else that you can do not to miss those opportunities”.

Besides fintech startups like Kantox or Novicap, Lanzame and its 400 associated members have also invested in companies such as Arboribus, Let Me Space or Monkimun.

Asked about what makes Lanzame different from other competing firms or why should startups choose them over others, Castellort mentioned four facts: they’re looking to invest at the seed stage to also participate in Series A, they’ve built what they consider as a strong brand and reputation from the ground up, they’re flexible in terms of the time and conditions needed to complete a deal and they’re looking to invest not only in Spain but also internationally.

“Lanzame was started as a hobby, without a clear objective or goal, but now we have a big one and we’re ready to play”, said Castellort.