‘Journalists and entrepreneurs should be allies’: Media Startups Valencia 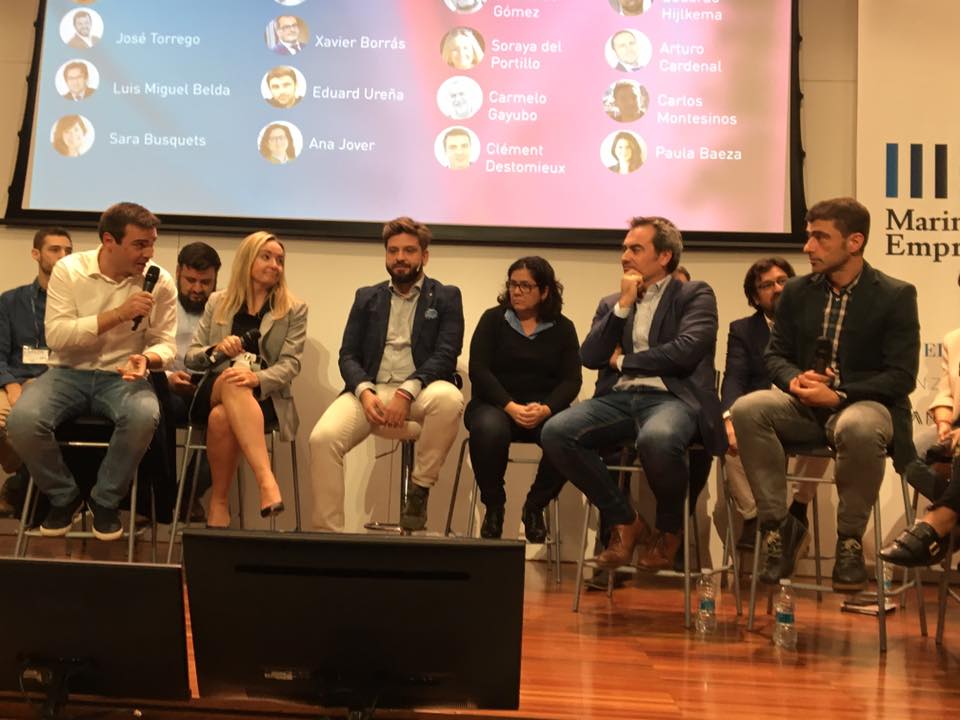 Over 300 entrepreneneurs, 20 speakers, and 15 journalists take part in discussions that suggest an alliance between journalists and entrepreneurs at Media Startups in Valencia.

“Journalists not only write about bad things but also about good news, and we need to tell positive stories of economic entrepreneurship, which aim to lift the country,” said Dulanto during the “The ecosystem has a voice in the media” roundtable discussion.

According to Dulanto, the media continues to be a “channel of union” between companies and society, and that the media looks for “interesting stories” in the emerging companies that differentiate them from the rest while explaining how their work can change people’s lives.

The Media Startups event in Valencia was opened by Javier Jiménez, general director of Lanzadera; Sandra Gómez, the first deputy mayor of Valencia; Cristina Vidal, CEO at Panapop; and Chema Nieto, Founder of Media Startups, who defended the need for a “marriage” between entrepreneurship and society to tell success stories. 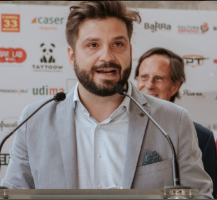 “We want to thank Lanzadera and the Valencia City Council for the willingness and support they have shown for the celebration of this meeting,” said Nieto in a statement prior to the meeting.

“The Media Startups brand is more important today where the event is held in a city with an extraordinary entrepreneurial ecosystem,” he added.

Media such as El Español, El Referente, EFE Emprende, EFE Empresas and Top Emprendedores were media partners in this meeting.

Is an Alliance Between Startups and Journalists a Good Idea?

When does a startup stop becoming a startup? When is an “emerging company” no longer emerging, and what happens if-and-when it becomes so successful that it reaches Tech Giant status?

At Novobrief, we aim to report as objectively as we can about the Spanish tech and startup ecosystem, and we want to give an English-speaking audience access to this information that otherwise couldn’t because of the language barrier.

At the same time we must critique where criticism is needed, but if we become talking heads for companies, we run the risk of becoming a propaganda machine that shows only one side of the story.

However, an alliance between startups and journalists can be a good idea only if the journalists do what they are supposed to do and that includes fact-checking and deciding which types of stories to run.

Every day, I receive dozens of press releases from startups, and some are extremely helpful as they provide their “news” in an easily-digestible way; however, maybe only 1 in 20 press releases I receive are what I would consider newsworthy.

The truth of the matter is that most press releases sent to me by companies have more to do with ego-stroking, winning an award that either they paid for or nobody’s heard of, or about hopeful projections of what they want their sales to be this year.

If journalists and startups are to be allies, there needs to be a clear understanding of what is actually newsworthy and which stories would actually have an impact on society (positive or otherwise), and all parties must be transparent in their approach.

EIB and ICO to pump €800M into Spanish startups, self-employed 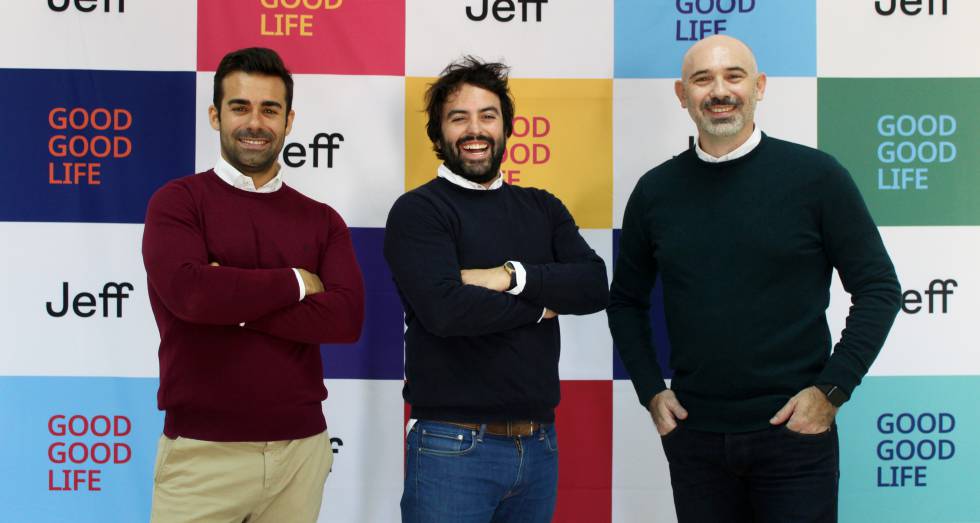