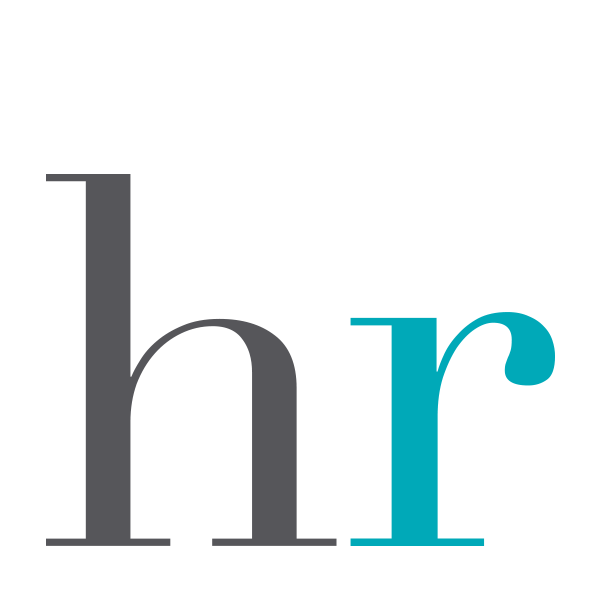 As the vacation rental industry explodes, HundredRooms wants to position itelf as the best metasearch engine for the Spanish and Latam market. 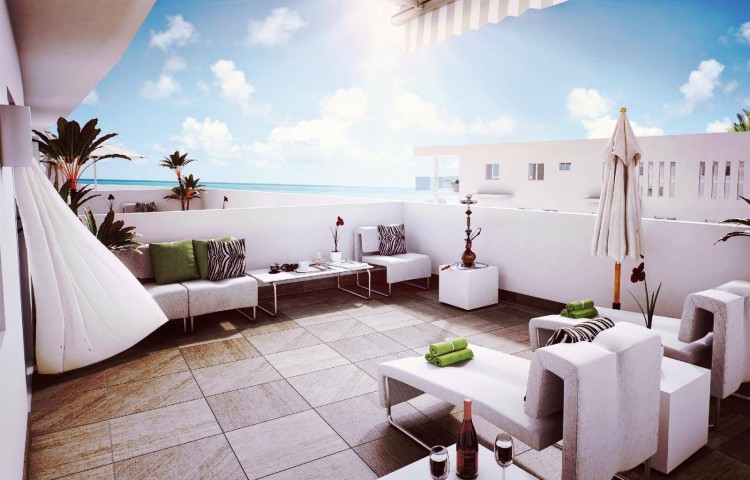 As the vacation rental (VR) industry is exploding, so is the number of startups building products and services around it. One example is Lodgify, a Barcelona-based startup that recently raised €600,000 to power its online management service for property owners. Another example is HundredRooms, a company born in 2014 in Palma de Mallorca that has built a metasearch engine for vacation rental homes.

Led by Jose Luis Martinez Rodriguez, formerly of eDreams Odigeo and Kayak, the startup has just announced a €1 million round of funding led by Inveready. Bankinter and Media Digital Ventures, the media for equity fund launched by startup studio Antai Venture Builder, also participate in the deal.

HundredRooms aggregates hundreds of listings from sites such as 9flats, Airbnb or Housetrip and makes it easier for users to find the house they’re looking for. The company makes money -per click- by redirecting consumers to the sites that originally host the content.

In a conversation with Novobrief, Jose Luis says that he believes the vacation rental industry is going through similar changes to what the hotel sector went through over the past decade. “The VR market is huge, with a significant degree of fragmentation and right in the middle of a transition from offline to online”, he says. “We believe consumers will become increasingly frustrated with the fragmentation that’s out there at the moment, and we can help them overcome those problems”.

Metasearch engines like Tripping, HomeTogo (who just raised €6 million) or Rentmix already offer a similar experience, but Jose Luis thinks the space is big enough for various players to compete. “We are not inviting the wheel, and we’ve chosen one of the most successful models amongst consumers and apply it to a sector which is growing exponentially”, he explains.

Asked about what makes HundredRooms different from its closest competitors, he says it’s a combination of product, content -they claim they are the only metasearch to list Airbnb properties- and target market, with a significant focus in Latin America.

The company, which currently has less than 10 employees, expects to use most of the investment in product development, hiring and in opening new markets.