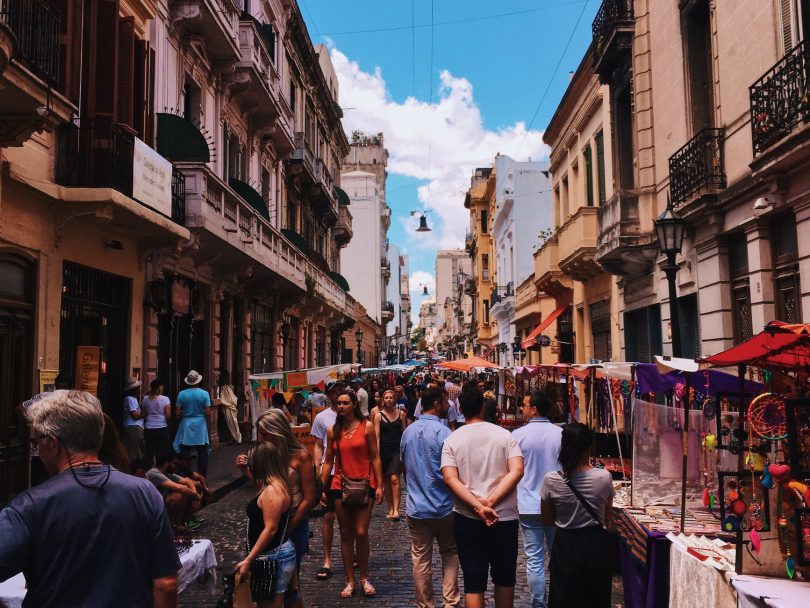 Valencia-based GuruWalk is growing rapidly week over week with fun walking tours that are free to sign up for and provide local tour guides all over the world a chance to make a decent living through tips.

With fun and entertaining tours provided by passionate, local tour guides who are enthusiastic about their communities, GuruWalk has been growing fast since its inception in March, 2017.

Its mission is to help people in need and who are passionate about history and culture, by allowing them to earn money thanks to the donations received after the tours.

Having just secured €150,000 in private investments, the free web-based application allows tour guides to earn money based on tips alone while providing tourists with a unique experience that only passionate locals can give. 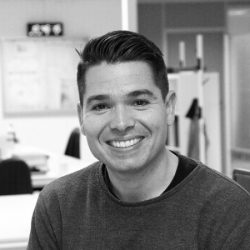 Novobrief spoke with GuruWalk Co-Founder Juan Castillo to find out more about how they operate.

Castillo says that his walking tours are now in 210 cities around the world and that the Spanish startup is beating its records in bookings week over week. And this is without putting a single penny into advertising.

According to the co-founder, GuruWalk targets local communities that are active in the arts and history through various means, such as online forums and social media groups.

It’s attractive to locals because it provides opportunities to make a decent living based on how good their services are. Customers do not have to purchase any services from GuruWalk, and the tour guides are paid based on tips only, so it works as a meritocracy.

We want to embrace the sharing economy model

In order to find the right tour guides, Castillo says that they first have a conversation to see if the person is a good fit, followed by a bit of training to make sure they have the right attitude and style that travelers are looking for.

Of course each city is different, and each tour guide has his or her own style, but roughly speaking, with a big group of 20-30 people, the average tip is about €8 per person. With smaller groups of 10 people or less, a local guide can work for three hours and make about €100.

Since anybody can sign up to be a tour guide, there are measures in place to assure quality, and according to Castillo, there have only been less than a handful of people who didn’t work out from thousands of bookings.

Each tour guide is rated by the tour group and if there is a negative review, GuruWalk has a followup with the guide to see what happened, and the appropriate steps are taken from there.

It is interesting to note that most users of GuruWalk are women, and women usually book the largest groups.

The Spanish startup’s goal is to have 100,000 monthly bookings by the end of next year and a business model to monetize based on cost per lead, but will always have a freemium model.

While GuruWalk’s competitors are mainly focused on being marketplaces for tour agencies, the Valencia-based startup focuses on building up the sharing economy, aiming to be the number one marketplace for freelancers in the space.

“We want to embrace the sharing economy model, and we are open to everybody,” says Castillo.

What really sets GuruWalk apart, according to the co-founder, is that the tours are really fun and entertaining for those who take the free walking tours because they are run by dedicated people who are passionate about their communities, and for the locals, it’s a way to earn honest money in places where employment may be hard to come by.

A case in point was one tour guide who sent a picture of his baby saying “thank you” to GuruWalk because his son can now have “the life that he deserves.”