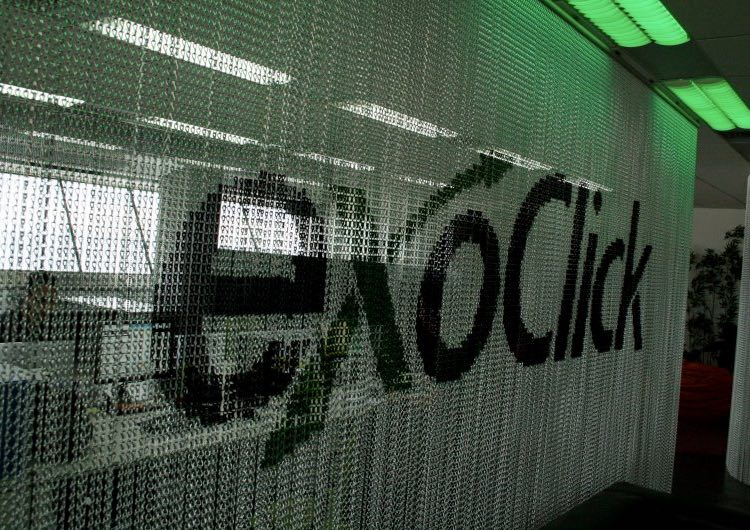 Quietly but steadily, ExoClick has become the biggest adtech startup in Spain. The Barcelona-based company, founded by Benjamin Fonzé in 2006 and now run with his brother Adrien, had revenues of €84 million in 2014 (+30% year-on-year) and continues to dominate in an area where giants like Facebook or Google can’t compete.

“The ad network industry was very small in 2005”, Benjamin remembers. “From 2006 and on it started to open up, and by then we had already started working with casinos and other gambling sites”.

Fast forward to today and the 50-person company has become the fourth biggest ad network in the world, according to W3Techs.

What’s even more interesting is that this growth has been achieved with no outside investment and with most of the tech behind the company being developed by a single engineer, Benjamin himself.

It all started in 2006, when several of Benjamin friends launched their own blogs and began playing with advertising. However, most did not know how to optimize or to automate the buying and selling process.

“I knew how to code and I decided to build a small tool to give users more information and stats about their sites”, he recalls. “I tried it with a small group of people and I saw that it worked. That’s when I decided to leave the company I was at and launch ExoClick”. 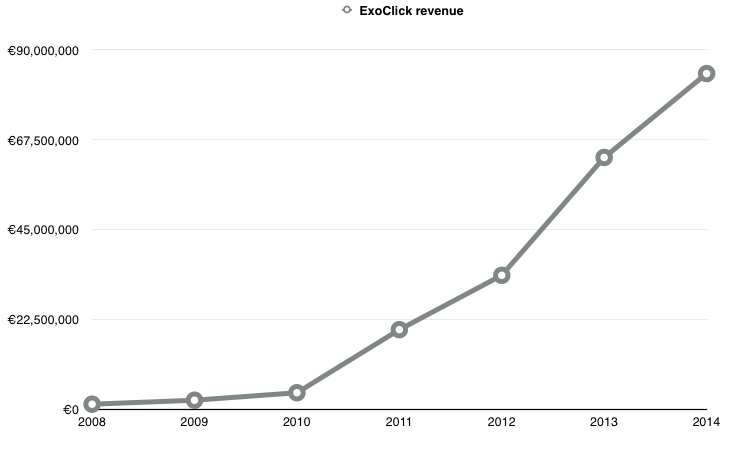 The decision to bootstrap the company was also a conscious one. “I was good at coding but not at many other things, including finances. I never wanted to take on debt or spend more than what was really needed”.

From pure adtech to platform

While the vast majority of ExoClick’s employees work in sales, the company has slightly changed its focus in recent times to take commercial advantage of the ad technology they have developed internally.

Based in Dublin and founded by Benjamin, EXADS was launched a year ago with the main objective of becoming a SaaS force in the adtech space. “The idea is that in the short term we can offer the technology we’ve developed to third parties”, the company says.

Asked about the decision to establish the company in Dublin instead of Barcelona, Benjamin quickly points out four key factors: the fact that many US tech multinationals are based in the Irish capital, low taxes, good talent and an interesting bridge to establish relationships with US VCs.

The existence of EXADS, which counts ExoClick as one of its main clients, will allow the latter to focus on sales and to work on one of its most recent products, an API for developers that “will hopefully help us transform ourselves into more of an ad platform and to become more transparent with our clients”.

As for the near future, Benjamin says that mobile represents an even greater opportunity for ExoClick. “Six months ago mobile represented 50% of our revenue; in April alone it jumped to 60%. It’s our number one priority”.