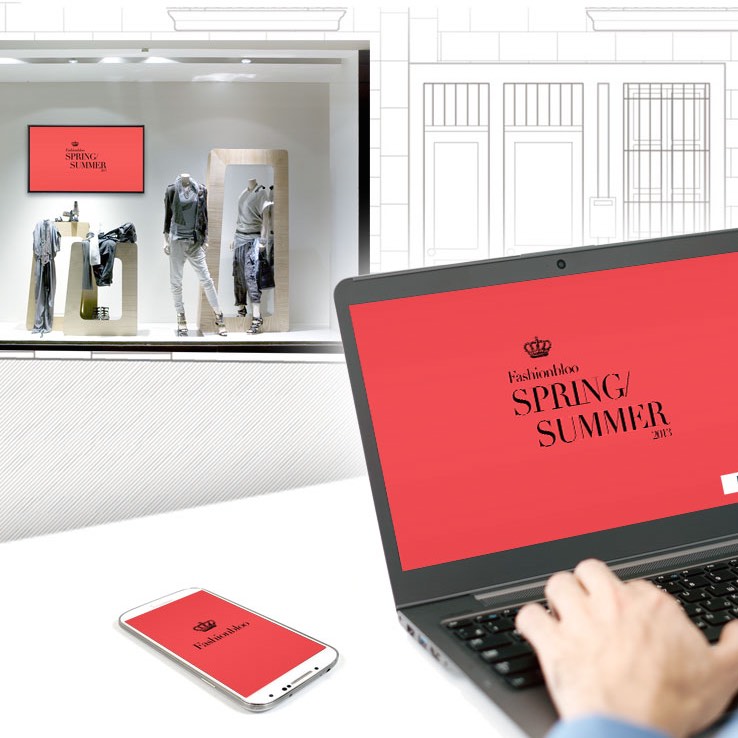 Barcelona-based and digital marketing company Beabloo closed a €10 million investment led SoftBank. The first investment ever in Spain by the Japanese telco.

Foreign VCs are investing more than ever in Spanish tech companies. This increasing interest by overseas investors, which not only affects Spain but the European continent as a whole, tends to be associated with US VCs.

However, an important source of capital for tech startups in recent times is coming from the other side of the planet, with Asian investors (proper VCs or venture arms of big firms) from China, Japan or Korea increasing their presence and interest in European and American companies.

The latest of example of this trend, which directly affects the Spanish ecosystem, took place last week with SoftBank’s €10 million investment in Barcelona-based and digital marketing company Beabloo.

The deal represents SoftBank’s first investment ever in a Spanish tech company.

Founded in 2008 by Jaume Portell, Nadim Ghanem and Oscar Herrera, Beabloo provides a wide variety of marketing services at the intersection of the online and offline world. As the company explains in its website, its main goal is to “offer ecommerce marketing metrics to brick-and-mortar stores” through analytics, digital signage, beacons and other services.

The company claims to have more than 300 clients only in Spain and to be present in 20 countries.

According to Hemerotek, the investment values Beabloo at €20 million. The 35-person company had revenues of €1.5 million in 2014 -3X year-on-year- and plans to use most of the capital to continue its international expansion, increase its presence in China and double its staff.

SoftBank, which is a telco at its core, has various venture arms that back companies from a wide variety of industries, including gaming (Supercell), ecommerce (Alibaba, Origami) or communications (Switch). One of its subsidiaries, SoftBank Corp, led the investment with €8 million, as Baouzum Commerce and an undisclosed Chinese investor chipped in with €1 million each.