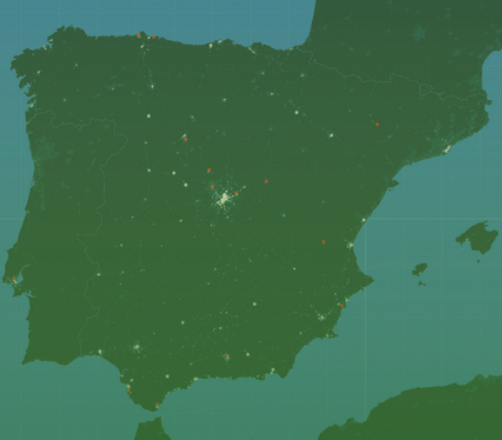 Other relevant news in the Spanish startup ecosystem that took place this week. eShop Ventures, TiendAnimal and LetMeSpace are the other highlights of the week.

It’s been a busy week. Although there were no big exits from Spanish startups, there were significant and relevant news that affect the local ecosystem.

But this is not all. The following announcements were also made this week.

Ecommerce giant eShop Ventures acquired online store Boutiquesecret.com, previously owned by Bertelsmann. Terms of the deal were not disclosed. According to Hemerotek, Boutiquesecret has annual revenues of €2 million and was growing at a 100% rate per year.

It’s not common for private equity firms to acquire or invest in Spanish tech companies. That said, Barcelona-based Miura Private Equity acquired a controlling (51%) stake in TiendAnimal, an online store for all types of items associated to animals and pets that has 120 employees and more than €30 million in sales with no external funding to date.

The company is also starting to experiment with the offline world, opening retail stores in the south of Spain. According to Loogic, TiendAnimal is looking to have 25 to 30 brick and mortar stores before 2018.

Several Spanish startups are building platforms to allow users to share private parking spots. LetMeSpace let’s users do that and also rent any kind of empty space they might have available. The startup co-founded by Christian Picard and Etienne Darbousset has raised €100,000 from accelerator Conector and various business angels: Carlos Blanco (Grupo ITnet, Akamon Entertainment), Álvaro Juncadella (Mister Traster) and others.