eDreams, once known as one of the biggest tech companies in Spain, is going through some troubling times. Can they regain users’ trust and relaunch its business model? 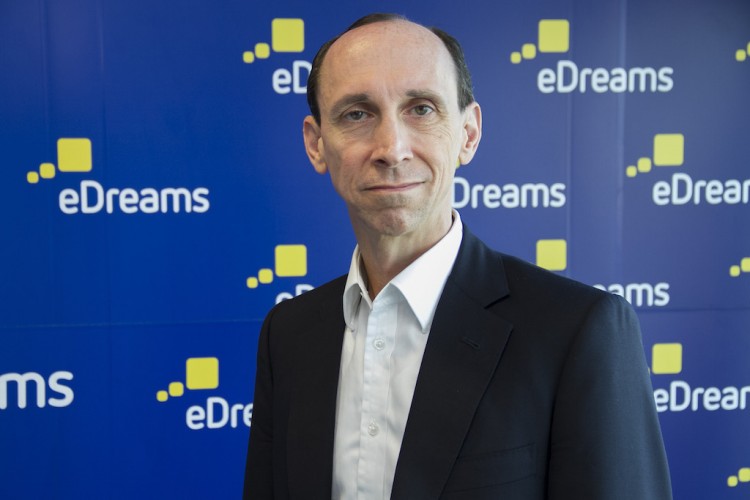 When Spanish online travel company eDreams Odigeo started floating on the stock market, many in the country celebrated the fact that Spain had found its second billion dollar technology company. But the party didn’t last long.

At the time of its IPO, eDreams was valued at north of €1 billion. Fast forward one year and the Barcelona-based company has lost 70% of its value and its revenue projections for the 2015 fiscal year don’t seem too positive.

While this loss was mainly caused by a €178 million impairment in relation to some of eDreams’ brands and goodwill and not strictly due to its slowing business, it’s just one more sign that points to eDreams’ decrease value in the eyes of shareholders and, most importantly, customers.

The online travel giant is trying to decrease its reliance on the flight business, as a consequence of industry-wide revenue margins dropping rapidly and aggressive moves from airlines like Lufthansa to lower their dependency on travel agencies.

This change of strategy on eDreams part has not been easy, and while the company was quick to report a 7% YoY growth for its non-flight business, its importance on eDreams’ overall business still remains at about 20%, the same rate as in 2013.

Since the IPO a lot has happened inside the company. Javier Pérez-Tenessa, co-founder, CEO and someone who had been at the company for 15 years, was replaced by Dana Dunne, who now leads the company into a new and, so far, troubling era.

Debt (more than €600 million at the time of its IPO) and a very opaque business model and user experience are two more facts putting eDreams at risk of losing even more of its value.

To combat this, Dunne announced this week that the company has established a new strategy to get back to where it once was (see page 6). Most of the measures revolve around finding new traffic sources, building a better mobile experience and regaining users’ trust.

JPMorgan and Société Générale seem to believe that eDreams Odigeo can turn things around. Let’s hope they are right in their predictions.