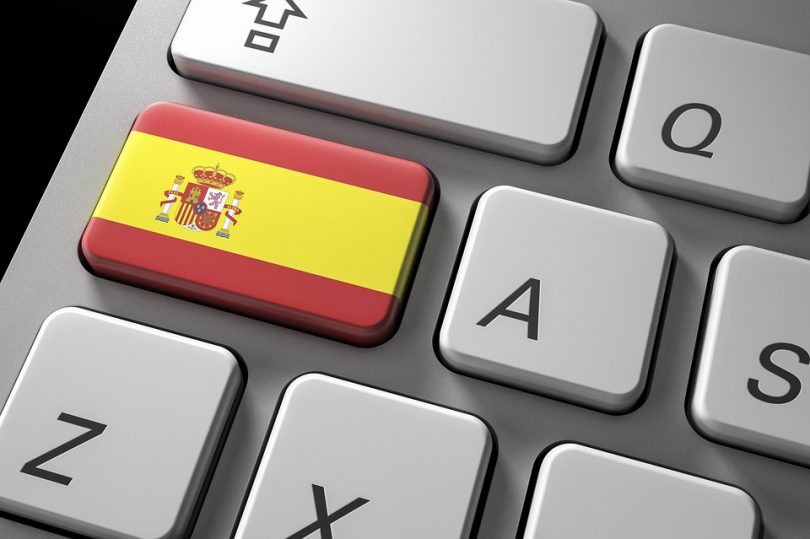 The digital transformation of Public Administrations and the development of a Digital Agenda for Spain are two of the main challenges facing political representatives and public institutions in Spain. 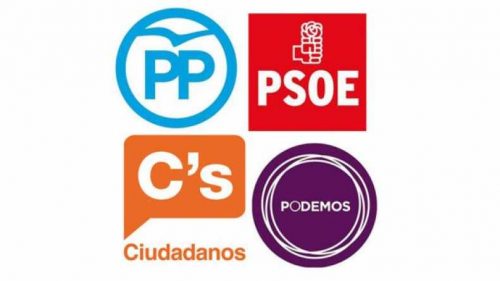 The Digital Enterprise Show (DES) 2018 has convened the four major political parties in Spain to discuss and present their proposed digital transformation agendas for Spain.

Pilar Marcos, Partido Popular [Popular Party] (PP); Francisco Polo,  Partido Socialista Obrero Español [Spanish Socialist Workers Party] (PSOE); Segundo González, Podemos [We Can]; and Susana Solís, Ciudadanos [Citizens] will be present on May 24 from 10AM to 11:30AM at DES2018.

“It is necessary to streamline the digital strategy at the national level to accelerate digital transformation, boost digital administration, and take advantage of the opportunities that are emerging around the digital economy to increase the competitiveness of Spain,” said Lluis Altés, Managing Director of DES.

“If we do not want to be left out of the game, the political parties have to push in the digital development of the country, ” he added.

The modernization of public administrations in Spain have a dedicated forum together with the Digital Agenda. The development of a new management model adjusted to the digital reality is a great challenge faced by politicians and governments at all levels.

How to improve competitiveness, how to modernize the communication channels of institutions with citizens, how to increase transparency, and how to train public employees in digital skills will be some of the issues that will be discussed in this forum.

The Summit of Modernization and Digitalization of the AAPP, organized in DES2018 during the morning of May 22, will have its program in Spanish.

Domingo Molina, Secretary General of the Digital Administration of the Ministry of Finance and Public Function will open the conference with the presentation “Public Digital Services: public-private collaboration.”

Next, the focus will be on the digitalization of justice. Óscar Cortés Abad, Advisor to the Minister of Justice in Innovation and Digital Transformation and José Luis Hernández Carrión, CIO of the General Subdirectorate of New Technologies of Justice, will discuss “A 360 View to Digital Justice,” a complete vision of the paradigm shift that is currently occurring in the Administration of Justice.

Attendees will be able to know the advances of this reality and the challenges that it faces, deepening in the aspects that make possible this transformation through technology and the implication of all the organisms, administrations and professionals involved.

Representatives from the Junta de Andalucía, the Government of the Basque Country; the Community of Madrid; and the Government of Catalonia will discuss in the forum: “The role and evolution of the new CIO in the Public Administrations,” the need to implement new infrastructures and the active optimization of processes to provide administrations with resources that allow them to be more agile, be permanently connected and offer better services to citizens.

In addition, they will establish the challenges they face, as well as the evolution and the new role of the CIO in the new technological scenario in the administration.

Màrius Gómez Cazorla, Director of Sales at Catalonia’s T-Systems Iberia and member of the Commission of the Public Sector of Ametic, in his presentation “Modernization of the Public Administrations,” will address the importance of the digitalization of the AAPP to improve citizen service.

The panel “Public Administration 4.0” will have the presence of Paco Rodríguez of the City Council of Barcelona and María Jesús Villamediana of the Madrid City Council, who will be accompanied by Félix Monedero from SAP and Isabel Ordoyo from Altran.

The four experts will analyze the main changes that are taking place, the challenges that the administration must tackle to boost the digital economy and the competitiveness and success stories of both cities.

And Angeles Villaescusa, ESRI General Director in Spain, will present success stories at the “Smart Territories and Sustainability” table, about five cases where “Geo Data” contributes value to an open, transparent and connected with citizens administration.