Crypto is the preferred asset for Spanish women in 2022, according to neobank N26 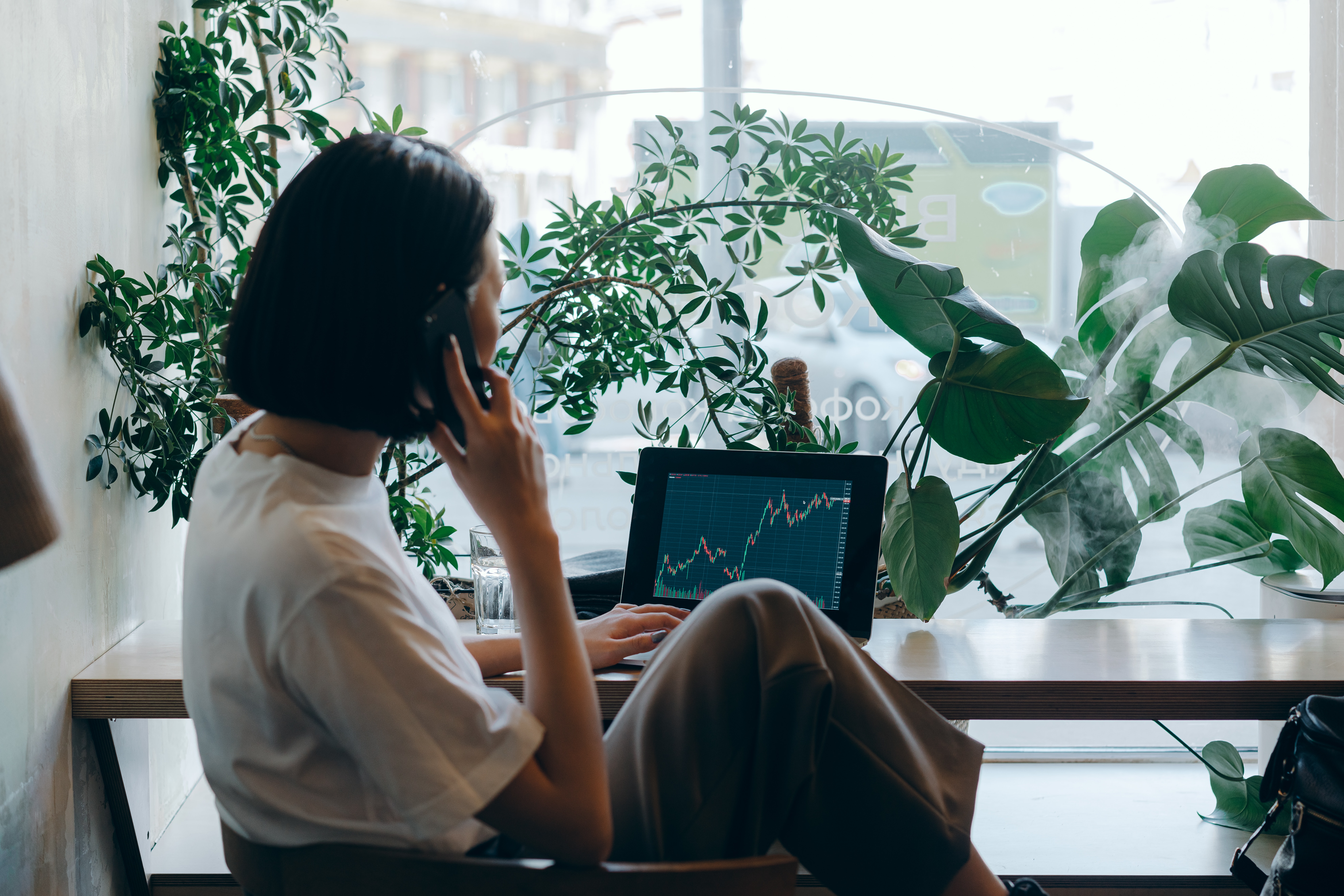 Last February, German neobank N26 ran a survey, of 16,030 women and men in its 5 largest European markets (Austria, France, Germany, Italy, and Spain). The main goals of it were to understand better what obstacles women are still facing when investing their money, what are their motives and preferences, how much of their monthly income they invest, and what are their plans for 2022.

One of the most interesting results of the survey revealed that in Spain cryptocurrencies are the most popular asset among women, and over three-quarters of female investors plan to double their investments in 2022. The survey also showed that a shortage of funds is the main obstacle for women when it comes to investing, followed by a lack of sufficient knowledge.

The survey shows that women in Spain earn less than men: 3 out of 5 women have a monthly income of €0-€1,999, almost half as much as men. It is not surprising, then, that on average, women invest 15% less than men.

What is surprising is that 84% of Spaniards still consider investing to be an activity dominated by men and that 46% of Spanish women do not talk about investments at all.

Nearly 2 out of 5 female investors in Spain consider crypto assets as their favorite investment product. Among those not yet investing, a quarter says they are most likely to invest in crypto assets, followed by real estate (23%) and banking products (21%). The study also concludes that women who plan to start investing value allocating up to €324 per month. Another interesting finding is that, in Spain, 76% of women say they want to double their investments in 2022.

What is the profile of the female investors? Women aged 55-64 are the ones willing to allocate the largest amounts of money to new investment opportunities, according to the survey. Women who work in the financial and technology sectors are the ones who invest the most. On the other end, are women employed in retail trade and tourism. The family situation can also play a role in investment behavior: women with children invest an average of €100 more per month than those without.

Regarding training in investment and finance, those who consider themselves most informed work in the financial sector (51%), law (45%), e-commerce (45%), and social work (41%). When determining the investment strategies, more than a third prioritize profitability, as well as value for money (33%) and risk minimization (32%); sustainability is a factor that is considered only by 15% of women investors. There are substantial differences between men and women in terms of investment strategies: almost twice as many men (29%) as women (15%) consider it important to diversify the investment portfolio.

Among the main reasons for Spanish women to invest, growing money long-term is the most popular choice (47%), which coincides with the main male motivation. In second and third positions, women have highlighted building financial security for their families (43%) and saving for retirement (40%).

The main obstacle both for women who already invest, and those who don’t, is lack of money (58% of interviewees). Lack of sufficient knowledge (38%) is the second most chosen reason, followed by lack of belief in investment products (23%) and uncertainty about future financial stability (20%).

On the other hand, when asked about the reasons that would encourage them to invest, over a quarter said that they would like women to speak more openly about investments, and 1 out of 4 would like to know about more women investors.