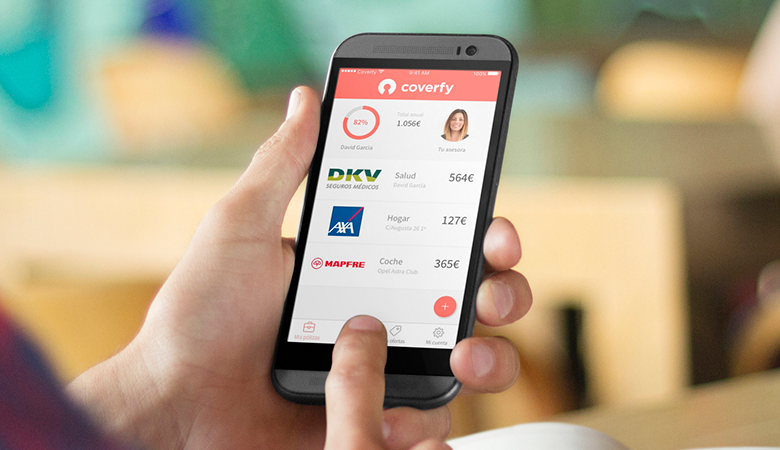 Coverfy, a mobile app that allows users to manage their insurance, announces today the acquisition of Segurosbroker.com‘s private insurance portfolio.

The aquisition, which was closed last week, is expected to triple Coverfy’s premium volume in 2018 to over €15 million, Spanish media reported on Thursday.

With the addition of this portfolio, the learning curve of Coverfy’s algorithms will be accelerated to optimize the policies offered. 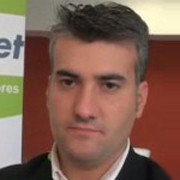 “We believe that this type of operations makes a lot of sense within our strategy of growth and positioning within the sector,” said Coverfy Founder and CEO Vicente Arias in a press release.

“Our technology allows a much more efficient management of client portfolios, while offering a service much more adapted to the needs of current users, so we all win,” he added.

Segurosbroker.com was a pioneer in 2001 in the sale of online insurance and, since then, more than 300,000 policy contracts have been signed online and more than eight million requests for quotations have been received.

“Over the years we have become a fundamental technological and service company; our diversification is excessive,” said Segurosbroker.com CEO Angel Viñas.

“We have chosen to make the transfer to Coverfy because we believe that its proposed business model is highly evolved and is the one that best suits the profile of our customers,” he added.

With this acquisition, clients from both sides will enjoy “all the advantages of Coverfy’s customers, including the centralized management of all their policies from the app, an automatic review of each renewal through all their insurance plans, and a totally free personal adviser at their disposal.”

Coverfy, which currently adds €4.75 million in financing and has a workforce of more than 40 workers in Madrid and Barcelona, is now expanding the number of insurers with which it collaborates directly, surpassing 35 companies.

The company, which began operating in 2016, is an app that optimizes and manages all insurance from mobile devices.

Segurosbroker.com was born in 2000 through a project co-financed by BBVA, Iberdrola and FCC, and it was one of the first On-line brokerages in Spain.