Conector Accelerator has announced the launch of a gaming-focused program in Madrid, its first in the Spanish capital. The accelerator also plans to fully arrive in Madrid in September. 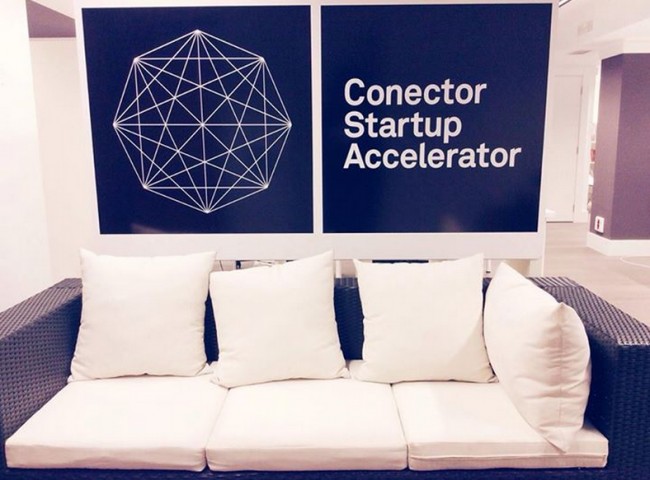 Conector, the accelerator founded by entrepreneur and investor Carlos Blanco, is coming to Madrid. Conector’s first initiative in the capital of Spain will be a gaming-focused accelerator, the second vertical in the company’s history after the launch of an ecommerce program in Barcelona in November.

Conector Games Madrid will be the result of a partnership between Conector and Grupo Recreativos Franco, one of the leading Spanish companies in the field of arcade machines. The accelerator is looking for startups in the sectors of casual gaming, mobile, social and gambling.

The choice of R. Franco is interesting, since the company has been around for more than 50 years and has no strong digital assets. Carlos Blanco, in a conversation with Novobrief, explains that “R. Franco is also looking to join the digital world, and they think this is the best way to adapt to new and changing times”.

Carlos pointed out that R. Franco’s strong ties with the casino and gambling industry could also be attractive for startups. “We’ve seen a significant increase in gambling or casino projects, such as Playfulbet, Betrocket or even Akamon -co-founded by Carlos himself-, and we think R. Franco’s experience in the field could also pay dividends”.

Startups have until February 23 to apply to the four-month program, which will start in March. As is usual the case with Conector, the accelerator does not provide capital to the startups. Its main asset is a very strong group of mentors and connections with local VCs and business angels. Conector keeps an equity stake of 5 to 10 per cent per startup.

In a blog post, Carlos claims that R. Franco will help finance part of startup’s costs via convertible notes.

Conector’s plans in Madrid are not stopping here

Asked about the decision to launch a gaming vertical in Madrid -instead of Barcelona where there’s a bigger gaming industry- Carlos explains that it responds to three key aspects:

Interestingly, Conector’s plans in Madrid don’t stop here. Carlos admits that they will fully launch Conector Madrid in September, with an official announcement probably happening around April or May.