BBVA gets in the Bitcoin game, invests in Coinbase 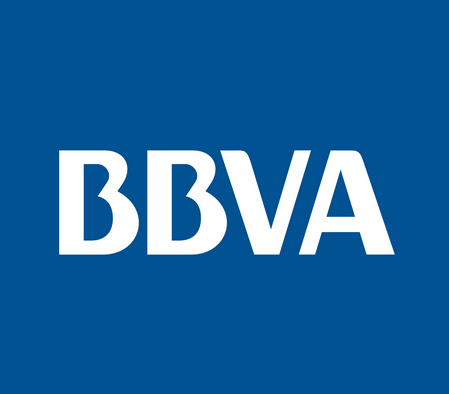 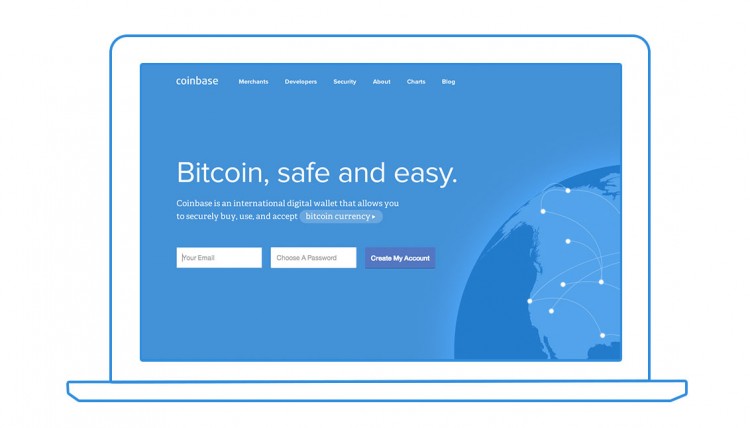 Spanish giant bank BBVA has invested in Coinbase, one of the most popular startups in the world of Bitcoin that allows customers and businesses to accept the virtual currency as a form of payment.

BBVA Ventures joins Coinbase’s cap table along with DFJ, the New York Stock Exchange and USSA Bank. Previous investors like Andreessen Horowitz, USV and Ribbit Capital also participated in the $75 million round, which according to Recode values Coinbase at more than $400 million.

According to an statement from BBVA, Coinbase currently has more than 2.1 million users of their wallet app, as well as 38,000 businesses and 7,000 developers that use their API to build new services on top of Bitcoin.

Recode says that this new round of funding will allow Coinbase to “expand its services internationally and pay for regulatory costs” in the US.

Spain has two giant banks, Santander and BBVA. Both are quite active when it comes to investing in tech startups, but BBVA probably has a slight advantage over Santander given its Silicon Valley-based and strong investment arm, BBVA Ventures.

What should be quite clear by now is that BBVA doesn’t really care where they put their money -Silicon Valley, New York or Spain- as long as they look like wise investment decisions. In fact, BBVA Ventures has never backed a Spanish startup and it doesn’t look like one is coming any soon.

Prior to Coinbase, BBVA Ventures invested in other startups such as SumUp, Personal Capital (both fintech) or DocuSign. The bank also acquired online baking startup Simple for $117 million in February 2014.

It’s also worth noting that another Spanish bank, Bankinter, backed Madrid-based and Bitcoin startup Coinffeine a few months ago.