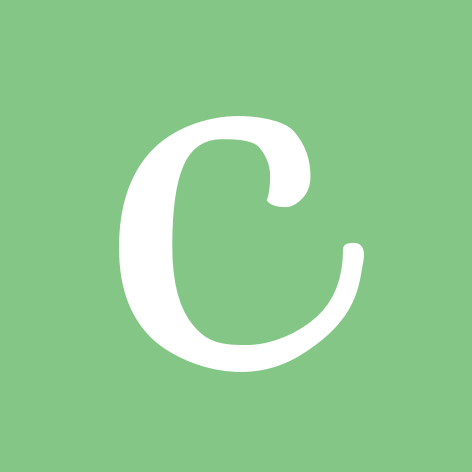 Valencia-based Comprea wants to replicate Instacart’s model in Spain, but the startup has various challenges ahead to bring users and supermarkets on board. 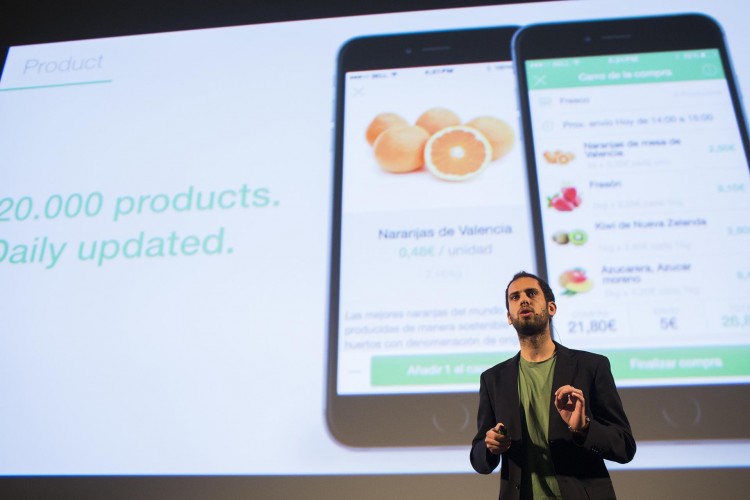 Fred Wilson recently published an article about taking inspiration from failed projects. “It’s easy to dismiss ideas after the first attempt fails, but I don’t think we should do that. Instead we should learn from what worked and what didn’t”, he wrote.

This reminded me of Comprea (and Meets’) story.

“With the first startup we made rookie mistakes, especially when it comes to fundraising”, Javier de la Llave tells me in a phone conversation.

Born in 2013 and accelerated by Valencia-based Plug and Play (PnP), Meets is an app that helped people make and discover plans with friends. De la Llave, Ismael González (Design and Code), Javier Berlana (CTO) and Martín Chamarro (mobile dev) worked on it for almost two years, before deciding it was time to focus on something else since the app wasn’t taking off as fast as they had hoped.

“The startup was still running in October of last year”, Javier says. “But we were playing at the edges.” Meets had tried to raise capital over the summer and focused only on one investor. Two mistakes that Javier hopes they’ll never make again.

“Focusing on only one investor was a big mistake. We should have never done that and we should have tried to have at least a couple of options”. Trying to raise capital over the summer, when most investors are not active, was probably the second nail in Meet’s coffin.

After deciding to call it quits, the team behind Plug and Play Spain (Juan Luis Hortelano, Ruben Colomer and Alberto Gutiérrez) asked Javier and his co-founders to stick together and consider working on launching a different startup. “They did ask us to find something that had a clear business model from day one”, he remembers. 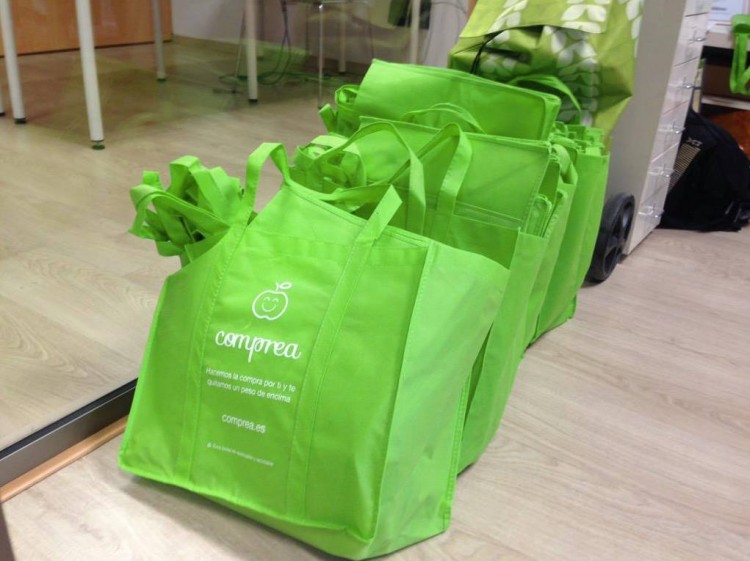 Plug and Play invested a low sum in the company and they launched Comprea, a groceries delivery startup that aims to replicate Instacart’s model in Spain, which allows consumers to order groceries on the go using its app.

The orders are sent to shoppers who go to the stores to buy the products and then bring them to the consumer, who does not have to walk of out of the house or office at any moment. In theory, it’s all about convenience.

Comprea works the same way. Right now it’s only available in Valencia, covering an area of 26 different postcodes, but the startup hopes to expand to other Spanish cities soon.

Products available in the app are more expensive than at stores (an average of 3%). Shoppers keep the markup, and a delivery fee is split between Comprea (20%) and the shopper (80%). Delivery fees range from 5 to 9 euros, depending on how fast the consumer needs the products (from 1 to 3 hours).

As it was the case with Instacart at the beginning, Comprea doesn’t yet have agreements with stores and its current activity is limited to a number of supermarkets, fresh (high-marging) products from Valencia’s local market and a herbalist’s shop.

The rationale says that once those purchases made through Comprea’s app become incremental -adding customers to the supermarkets instead of just replacing physical visits- stores will want to be part of the game.

Instacart changed its business model a few months ago after signing partnerships with multiple stores, who now pay Instacart a cut of each order in a proper revenue share model. In the process they also got rid of product’s markups.

It’ll be interesting to see if Comprea follows Instacart and makes changes once orders become significant for the supermarkets. Javier and the rest of the team count on it. “In the future we want to sign agreements with stores and other businesses, with the objective of building a profitable channel for them. We think there’s a logistics problem to be solved, and we’re going for it”.

A challenge and an opportunity

As a recent article from the New York Times explains, despite having raised $275 million, $100 million in gross revenue and a valuation of over $2 billion, Instacart continues to represent a small percentage of most store’s orders. Add that to the fact that only 10% of Spanish consumers shop groceries online (representing just 0.6% of total sales) and you’ll grasp the size of Comprea’s challenge or opportunity.

The lessons learned from Meets, the support from PnP, Soysuper’s investment in the company and the team’s work will try to change things this time and build a real business.

With Rocket Internet (Shopwings) and Instacart in the horizon, an exit is always possible if things go well. Convincing consumers and supermarkets is the first step.