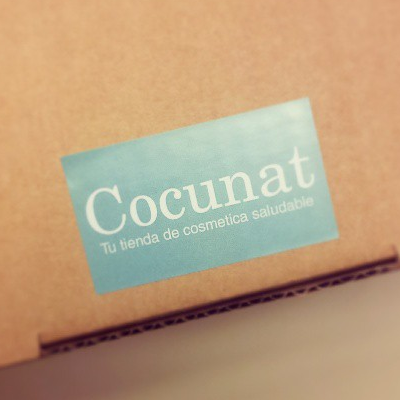 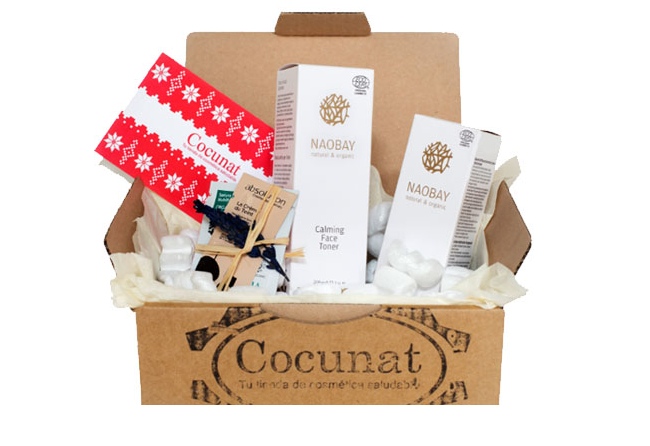 Natural cosmetics are on the rise with European sales approaching €22 billion in 2014. And Cocunat, a startup based in Barcelona co-founded by Sara Werner and Ignasi Faus, wants to be part of the game.

The ecommerce site, which serves more than 7,000 products, has just closed a €300,000 round led by Cabiedes & Partners to accelerate its growth in Spain and Europe. This is the second round of financing for the young startup, following €100,000 raised from Elena Gómez de Pozuelo, Juanjo Azcárate and Guillermo Gaspart in February.

Gross sales for the startup will reach €200,000 in 2014 and the company expects to break even next year while topping €1.7 million. The company has recently started operating in 9 more European countries and 25% of Cocunat’s sales already come from outside of Spain.

Co-founder Sara Werner was the marketing director of Alqvimia and also managed Nosotras.com. Ignasio Faus, on the other hand, spent more than 10 years in the US working for Microsoft and once back in Spain he worked for two years at Akamon as Chief Innovation Officer.

The natural cosmetics market is quite crowded in Europe, with companies like Melvita, Madara, Bottega Verde, Amazingy or Ekokosmetika already operating in the continent. The Honest Company, co-founded by Jessica Alba, is one of the biggest companies in the US, having raised to date more than $70 million.

Besides its European expansion plans, Cocunat is also looking to have small physical stores at big retail chains.

This investment from Cabiedes shows that while the firm is increasingly looking for opportunities abroad, they will still be a player in the Spanish startup market.

BBVA Ventures invests in DocuSign in massive $115 million round