Cabify might be based in Spain, but its future is in LatAm 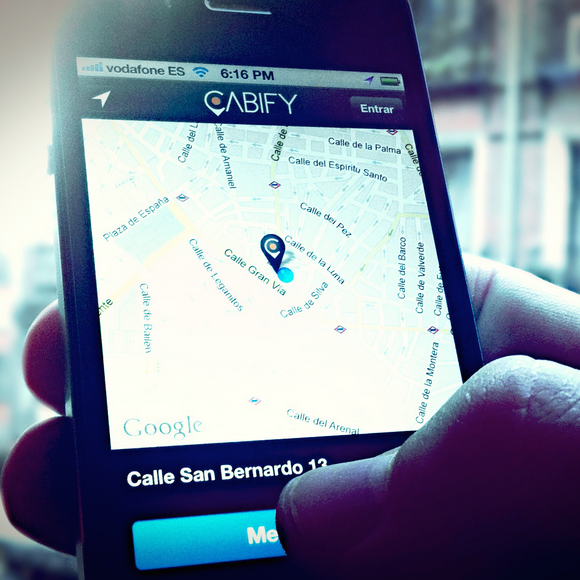 2014 has been a busy year for Cabify, the Spanish transportation startup. The company announced in April an $8 million round led by Seaya Ventures -elevating the total raised since its inception to $14 million- and hasn’t stopped fundraising. Winklevoss Capital backed the company in May -the amount was not disclosed- and the latest fund to join Cabify’s cap table is Amadeus Ventures, the venture arm of travel giant Amadeus.

The size of the investment is €500,000 and it’s part of one of Cabify’s previous rounds, according to a tweet from its CEO, Juan de Antonio. “Cabify is expanding aggressively in Latin America and we’re seeing some good growth numbers”, claims Katherine Grass, Amadeus’ Head of Innovation and Ventures, in a video. This is Amadeus Ventures’ second investment, following the backing of Seattle-based Yapta.

Cabify currently operates in Spain, Chile, Perú and Mexico, offering users its on-demand high-end car service. Although the company has never publicly said how good or bad it’s doing in these markets, it seems it is growing rapidly in Latin America while the business is Spain hasn’t taken off yet. Cabify first launched in Spain in 2012 offering high-end cars to consumers and recently launched Lite, a cheap service that tries to compete with traditional taxis.

As an Uber representative recently said after UberPOP’s launch in Barcelona, the availability of public transportation, the economic crisis and an established taxi industry makes it hard for high-end services to succeed in Spain. This could explain Uber’s decision to start its operations in the country with UberPOP and Cabify’s recent transition towards a cheaper pricing plan.

However, Latin America could represent a big opportunity for Cabify. Several LatAm economies are growing rapidly and they lack good public transportation services, making them a good fit for transportation startups. Uber is already present in Colombia, Brazil, Panama and Chile, but the LatAm market seems to be up for grabs. The big question right now is whether Cabify can become the market leader before Uber, given that the limited size and appeal of the Spanish market forces them to find greener pastures overseas.