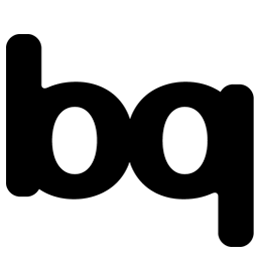 Spanish smartphone manufacturer bq has closed its first round of external funding from Diana Capital. 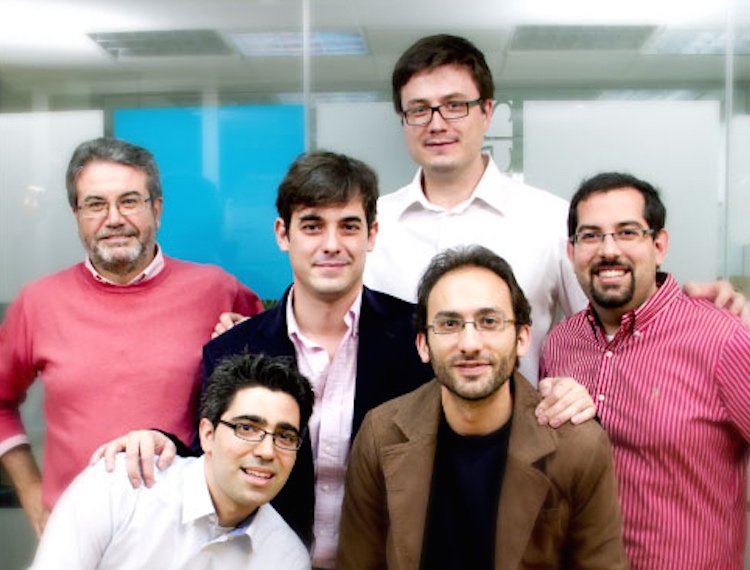 The mobile phone landscape is as competitive as ever, with tens of brands producing phones of a wide variety of characteristics and prices. In the middle of that battle to sell the next billion phones is bq, a young Spanish company that has just received its first round of external funding from Diana Capital, reportedly valuing the company at €200 million.

This is significant because Spain is not known for its hardware startups and it represents a milestone that might be remembered for years to come.

From USBs to smartphones and tablets

Six students from the Universidad Politécnica de Madrid founded MemoriasUSB (StarTic) in 2005, a business focused on selling USB sticks online. In 2009 the company launched its first reader and in 2010 it adopted the name Mundo Reader SL, following the merge of StarTic with online publisher Luarna. Since then Mundo Reader has continued selling ereaders to consumers in Spain and Portugal under the brand bq, focusing exclusively on smartphones and tablets that are designed in Spain but assembled in China.

Since 2010 the company has been growing quite fast and it’s currently in the midst of an aggressive expansion plan that has seen it open shop in Germany, France, Italy, Switzerland and Sweden, with the UK, Holland, Belgium, Luxembourg and the Middle East being next in its roadmap.

Bq’s phones are not state of the art, but the company has been able to increase its sales significantly thanks to low prices, good quality and great customer service. However, as industry margins continue to go down and competition from Asian manufacturers ramps up, bq might find itself in tough position to continue growing and justifying its reported valuation.

The following figures help understand the growth of bq in recent years:

Bq’s round is the second biggest by a Spanish company in 2014 -following Scytl’s $104 million- and it shows that building hardware startups from Spain is possible. Geeksphone, the manufacturer of Firefox OS devices and member of the joint venture responsible for the Blackphone, is also headquartered in Madrid.