Boom or bubble? The 3 issues that block startup sector from sustainable growth 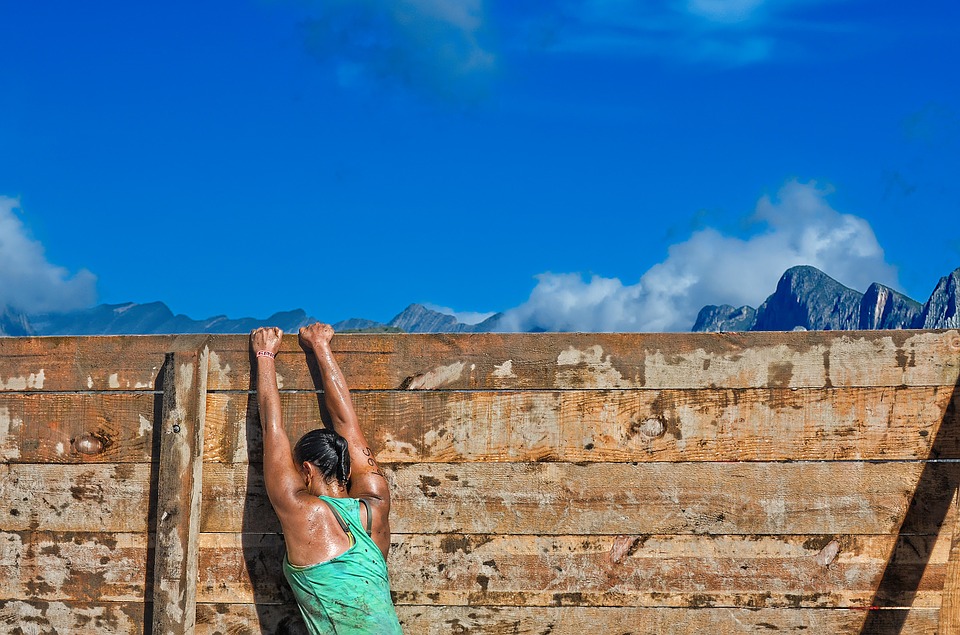 Spain urgently needs to work on its risk-averse culture, access to finance and focus on real value instead of the public image to move the sector forward, said the former President of the Spanish Assocation of Startups in an interview this week.

Many signs post to a new boom for Spanish startups:  Since the beginning of the year, € 704 million of investments have been announced in the Spanish startup sector, with more than a third of these (€ 273 million) falling into last month only.

Furthermore, the sector seems to be maturing, and successful exits for tech startups have been picking up . Over 40 such operations have been recorded over the last five years, compared to only 7 in the ‘crisis’ period 2007 to 2011, Spanish media reports.

Among these are the million-dollar exits of Ticketbis (175 million euros), SocialPoint (232 million euros) and the largest exit of a Spanish technology company recorded so far, Privalia (500 million euros), according to the report.

Is Spain on its way to a new ‘bubble’ akin to the ‘dotcom era’ of the late 1990’s and 2000’s? Industry experts disagree. “There is enough creation of real value for people”, stated Bernardo Hernández, who has held management positions in companies such as Flickr or Google and has invested in successful startups such as Wallapop or Glovo, in a recent interview.

However, to embark on a path of sustainable growth, based on real value creation, the Spanish startup ecosystem faces several severe obstacles. Carmen Bermejo, Secretary of the board of directors of the European Startup Network and former President of the Spanish Association of Startups knows the sector well.

In an interview with Spanish media 20minutos published this week, she shed light on some of the most pressing issues.

Compared to the US, European countries are often criticized for what is seen as a risk-averse culture.  About half of Spain’s startups are first-time entrepreneurs, according to 2017 data. They will often face incomprehension from their environment when embarking on the risky project.

“Your family, friends and acquaintances try, with well-meant intentions, to make you reconsider and look for ‘a real job’, that is, working for someone else”, explains Carmen Bermejo the general attitude.  #

Furthermore, finding the first customers is often a challenge. In some cases, Spanish startups resort to international customers because the domestic base is too risk-averse. “There have been cases of startups that have managed to sell their product first outside of Spain, building an international reputation, and  only then they have had it much easier to be taken seriously here”, Ms. Bermejo adds.

“It is not that there is no money, it is that it is badly distributed.”, says the Ex-President of the Spanish Association of Startups. In particular, more seed investment is needed for early-stage startups with high level of innovation. Investors often shed away from these projects as the “risk is much greater” than for the “well-known models of already functioning business”, she adds.

While this is a general trend, there are always exceptions to the rule, as we were reminded earlier this year when Spanish sneaker startup Tropic became the most successful Spanish startup on crowdfunding platform Kickstarter, raising €2.1 million for starting their shoe business. However, for most Spanish startups, getting funds to develop a new business concept that has not been validated before is a real challenge.

Idea competitions, startup funds, incubator and accelerator programs and more: There is a long list of support available from public and private alike. However, the issue is quality rather than quantity of support measures, criticizes Carmen Bermejo in the interview. “In many cases the priority seems to be the outward image that is given.  You have events in which much is spent on marketing, or making a sensational display, but little in giving value to entrepreneurs.”

The problem is not only that this phenomena ignores the real needs of startups, but also creates a “false sense that is very supportive of entrepreneurship”, expectations that are bound to be disappointed by new entrepreneurs entering the sector and create mistrust and frustration. 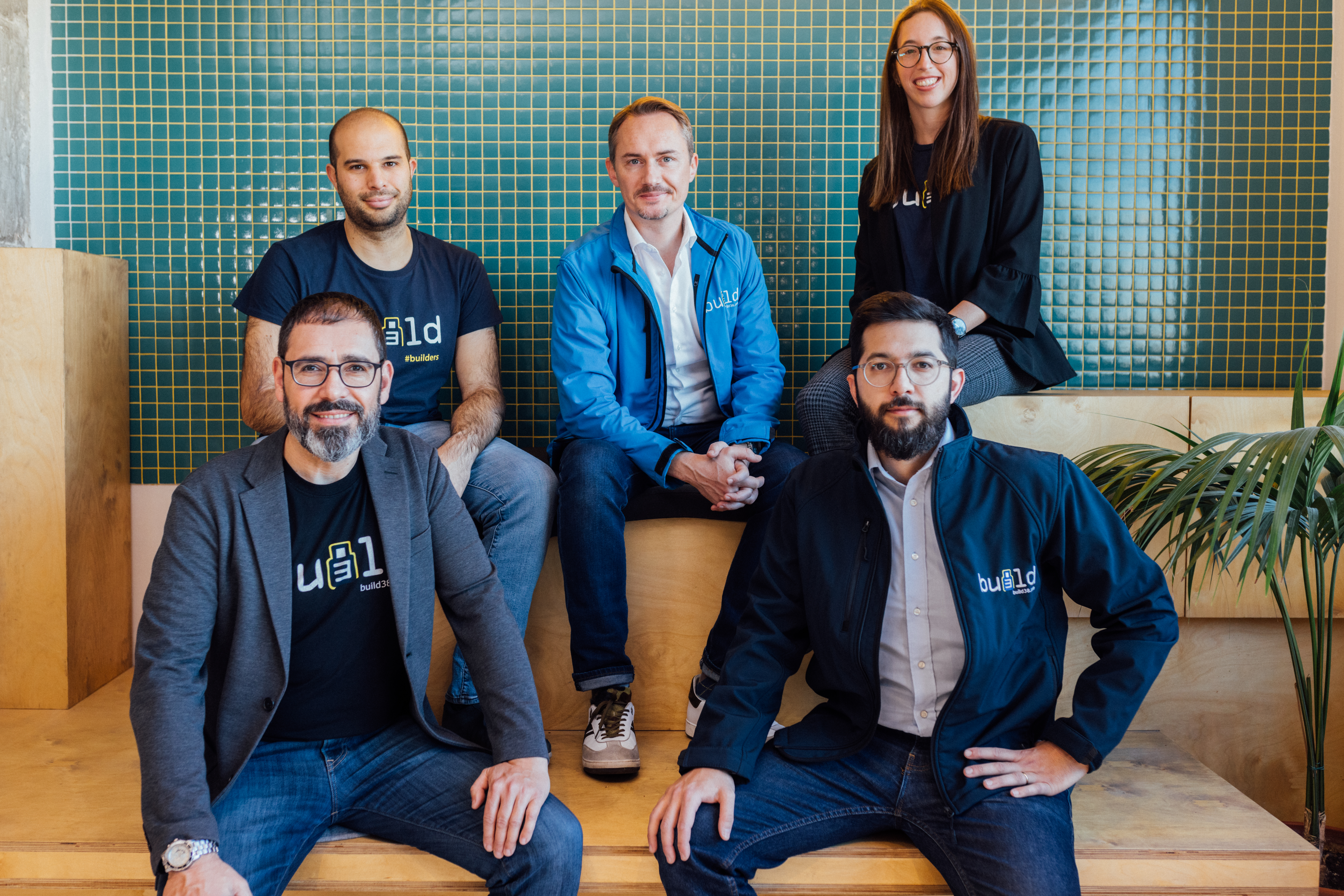