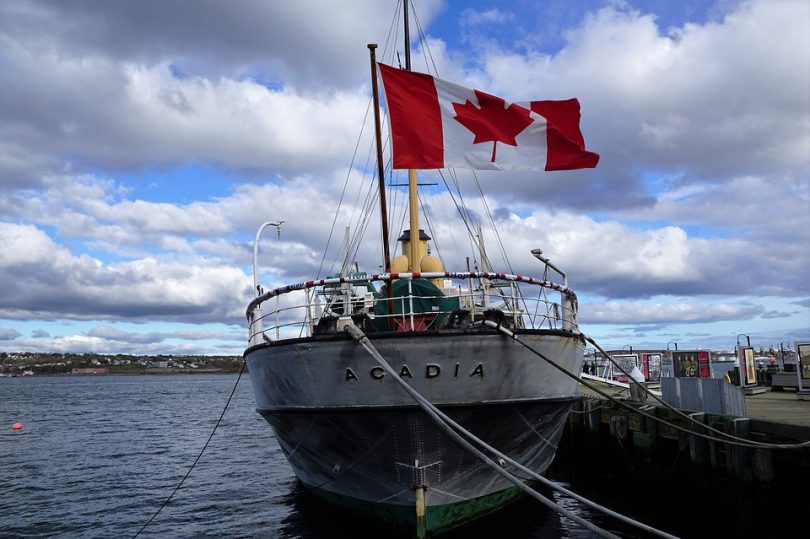 Madrid-based Blockchain as a Service startup Nodalblock receives a seed investment from Canada’s Numus Financial for a minority equity position, and the Spanish startup will open a new office in Nova Scotia.

This investment will go towards funding the commercialization of Nodalblock’s operational solutions, and as part of the deal, Jim Megann, Principal of Numus, will join Nodalblock’s board of directors.

The blockchain startup will also be opening its first North American headquarters in Halifax, Nova Scotia. 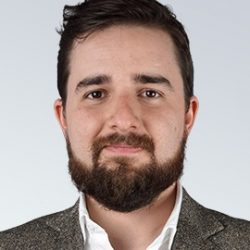 “Our vision is to become the global leader in securing and delivering content using blockchain technologies,” said Daniel Faria, CEO at Nodalblock.

“Our partnership with Numus will enable Nodalblock to onboard talented people and deliver on commitments to our global, rapidly growing customer pipeline,” he added.

While most news about blockchain revolves around cryptocurriencies, tokens, and Initial Coin Offerings (ICOs), blockchain and ethereum-based technologies are disrupting industries and bringing transparency to global initiatives.

Recently, the UN World Food Programme tapped blockchain startup Devery to track school lunches in Tunisia while for the first time in its history the Portuguese government will use blockchain technology to pick the winners of its GovTech iniative, which serves the UN goal of solving humanity’s problems by 2030.

Nodalblock’s proprietary technology, like that of the technology adopted by the UN and the Portuguese government, enables independent public and private blockchain platforms to deliver content instantly and securely across multiple platforms.

“Numus sees exceptional potential in the Nodalblock platform. We chose to invest in Nodalblock because we feel it is one of the most technically advanced and market-ready companies in the private blockchain solution space.” – Jim Megann, Principal at Numus. 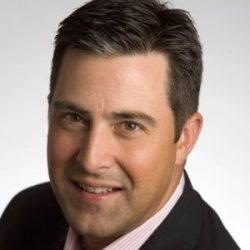 The Canada-bound startup’s key differentiator is its API (Application Program Interface) REST, which creates a hub where customers can rapidly integrate blockchain technology in their business processes, while reducing issues of latency and improving user experience.

Despite increasing interest in blockchain use cases among business and consumers, applications beyond the cryptocurrency space have yet to gain mass adoption. Challenges to mainstream use include the high latency and transaction costs of public blockchains, a lack of scalability and the need for specialized programming knowledge.

Nodalblock’s proprietary technology addresses these challenges, with a user-friendly platform that offers anyone access to the best features of blockchain technology. Organizations can use Nodalblock’s products to integrate blockchain with their existing business processes with minimal friction and without requiring the use of cryptocurrencies.

The platform allows the issuing of authentication certificates of any digital document, with the aim of assuring its traceability in any type of process. Nodalblock’s certificates provide legitimate content evidence, existence proof and a timestamp that includes the block number (of the blockchain) where the information is kept.

Nodalblock is a provider of blockchain solutions, continuously improving its products through R&D, and incorporating new technologies such as artificial intelligence in the areas of IoT, Cloud, Supply Chain and Compliance. The Company is formed by experts in the fields of blockchain technology, software development, finance and operations.

The startup was founded in Madrid, Spain in 2017 by David Lanau, Ariano Hernández, and Pilar Troncoso.