My name is Conrad Egusa, I’m the CEO of a media incubator called Espacio. Today we’re announcing that we’ve acquired Novobrief. Novobrief was founded in 2014 by Jaime Novoa to cover Spain’s startups of tomorrow. Jaime is an investor at the Venture Capital firm K FUND, and prior to this he had worked at Tech.eu, Startupexplore, and Weblogs SL.

The mission that made Novobrief so special is why we believe so much in this publication. We’ve been fans of Jaime for many years. And we share his view that Spain is an important part of the world and that it deserves more.

Best wishes and thanks for your time. If you have any questions, please write me at any time at [email protected]
Conrad Egusa 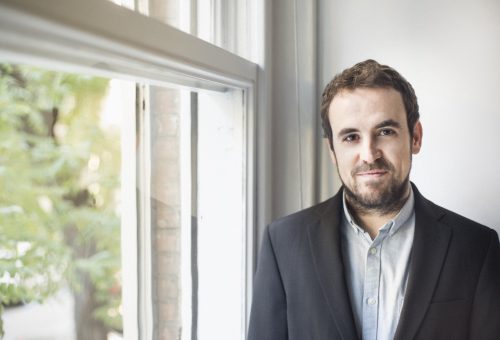