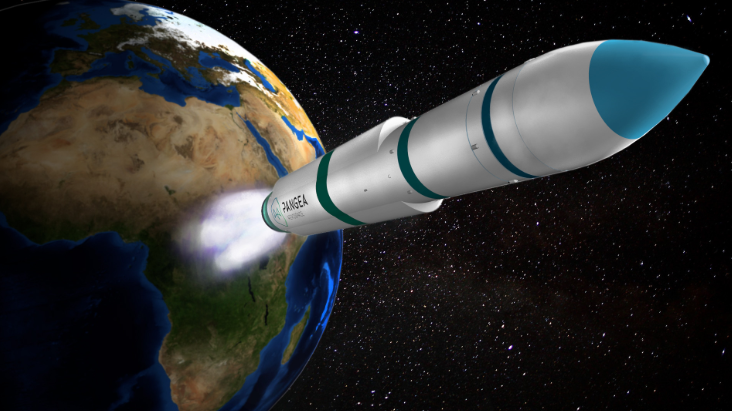 Barcelona-based rocket startup Pangea AeroSpace is a finalist in the Sustainability in Space category at the World Future Energy Summit (WFES) in Abu Dhabi.

Sustainability in Space is one of the submission categories for the Climate Innovations Exchange at WFES 2019, which takes place January 14-17 and is part of Abu Dhabi Sustainability Week (ADSW).

From satellite-based data capturing and remote sensing technologies, to the clearing of space debris and the responsible exploration of other planets and extraction of resources, innovators and startups are proposing solutions for Sustainability in Space.

Finalist Pangea AeroSpace is developing a highly efficient microlauncher that will be reusable from the first launch.

In Abu Dhabi the Barcelona startup is going up against competition from all over the world. The other CLIX Sustainability in Space finalists are:

The winner will be announced on Thursday.

Honoring the ancient supercontinent, Pangea AeroSpace was created by gathering international engineers together under a common objective: to lower the cost for accessing space for the small satellite market.

Nowadays, when a small and micro satellite wants to go to space they need to share the ride with a heavy launcher, that weighs several tons.

Pangea AeroSpace is creating a dedicated launcher that when completed would be the most efficient in the market.

The creation of Pangea signaled the beginning of the Mesozoic era, an era which started an explosion of many new complex lifeforms, and was a golden era in the history of life on earth.

Likewise, the Barcelona startup hopes that with the introduction of the Meso rocket, a new era will begin in space.

Formed by a top team and advisory board, Pangea AeroSpace is developing the MESO rocket, which is capable of arriving to LEO and SSO, carrying up to 150Kg.

The Meso rocket takes a whole new approach to the overall system of a launch vehicle, from its design, manufacture and integration.

Every part of the system is carefully optimized to work together to achieve a greener, reusable and cost-effective way to access space.