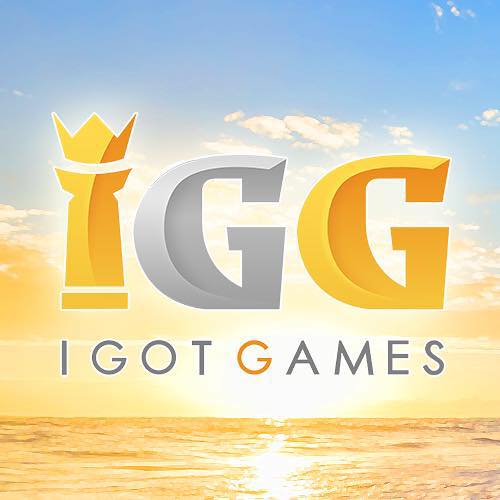 I Got Games (IGG), China’s second largest company for games for mobile devices, is expanding to Europe with a new location in Barcelona. Most noteworthy is IGG’s worldwide increase from 2016’s 17 million registered users to almost 430 million registered users at this closing of 2017, plus 321.9 million euros in turnover last year, up 59% from 2016.

IGG’s popular “freemium” model games allow players to play a fully functional game for free, with options to upgrade their gaming experience through a variety of “microtransactions”. As a result, these mobile games helped IGG earn a 74% profit, 72.1 million euros for 2017. Games generated 98% of their revenue, and revenue split evenly in Asia, the USA, and Europe.

What the what? What kinds of games generate this kind of popularity and money? First, Lords Mobile is IGG’s top game, available for Android, iOS, and Amazon, generating 39% of total revenue (about 128.7 million euros) in 2016. Specifically, Lords Mobile is a Massively Multiplayer Online (MMO) Real Time Strategy (RTS) Role Playing Game (RPG) with HD graphics and 3D battle views. Generally, Lords Mobile’s theme is similar to the famed “Clash of Clans” mobile game from supercell.

To begin with, the player selects a faction. Then, they start to build an empire by recruiting troops, gathering heroes and treasures, slaying monsters, researching tech, and dominating with alliances. All the while, the player is fighting other online players and holding their heroes in prison for ransom.

While growing in users, in 2016, WeGamers, a social app, was made by gamers and launched for players of IGG games to use to connect for game stuff and just hanging out. Gamers can share presents and alerts, chat in-game, call a group for free, translate languages of other players, and showcase pictures of special moments. This kind of added-value feature has enhanced the IGG game experience and evolved to include WeLive to broadcast share the gaming experience.

Initially, this new IGG Barcelona office will have 25 employees. Overall, IGG’s headquarters are in Singapore, and 9 countries have IGG branches. For potential investors, IGG lists on the HKG as 0799.

In the broader sense, like the WeGamers language translation tool, language translation is becoming more advanced and specialized. New development tech from Microsoft is showing a new Java Client for Azure Cognitive Services’ speech-to-text APIs, with solutions based on Spark Streaming to extract textual information from radio broadcasts for Near Real-Time Speech-to-Text Transcription.