For more than 30 hours, 23 teams built fintech apps and software at Banco Sabadell’s hackathon. Instant Banking Hack Days took place in Barcelona and these are the winners. 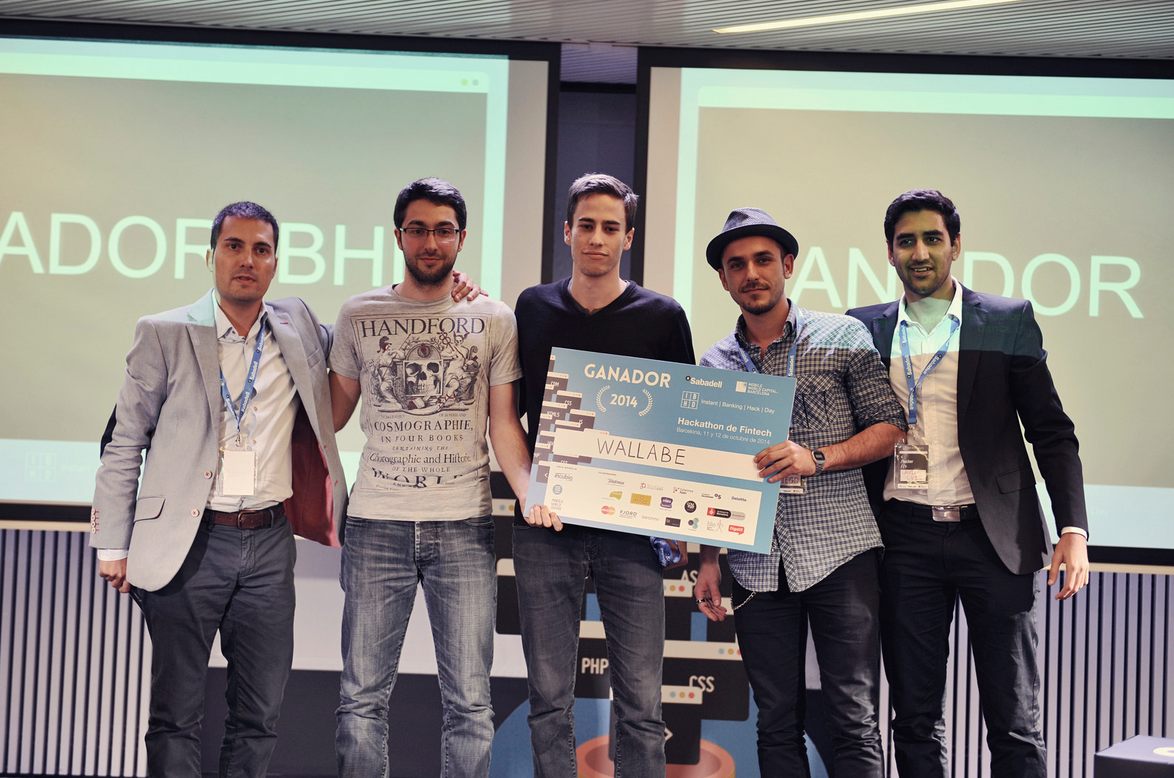 Banco Sabadell has become one of the most tech-friendly banks in Spain. Not only it offers access to an API for developers to build apps on top of it, but it also runs the BStartup 10 startup program and hackathons for fintech projects. The latest hackathon took place this past weekend in Barcelona.

100 people and 23 teams spent more than 30 hours together building financial apps and software. All of the participating projects can be found here and the prizes for each category included access to various services and ‘fast-track passes’ for BStartup 10.

According to participants the event was very well organized and mentors and employees from Sabadell were very helpful. However, many of teams that were part of the hackathon were not able to present finished products and it seemed as if several were there to present their idea to the bank instead of building it during the event.

The winners of the Instant Banking Hack Day were:

All of the projects developed at the hackathon belong to the teams that built them. Banco Sabadell uses these types of events to raise awareness among the startup and dev community.