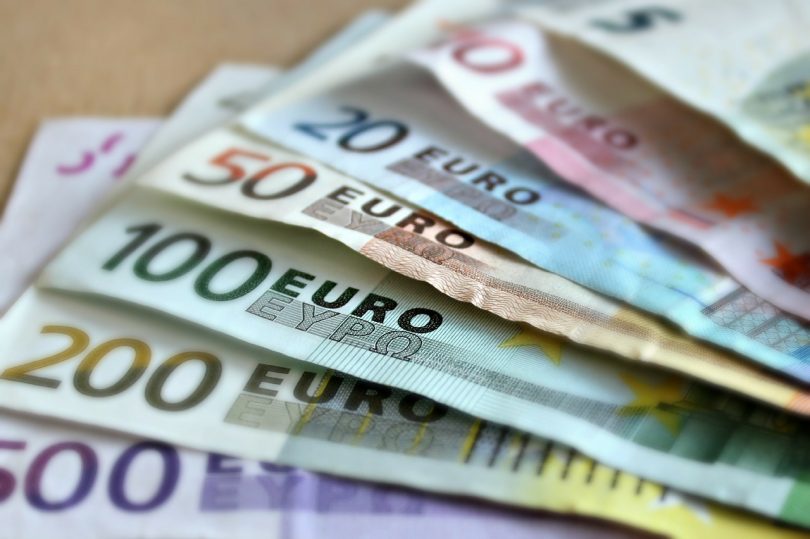 With €12 million new funding for ‘Industry 4.0’ technologies, the Spanish autonomous region of Aragon establishes itself as an emerging trailblazer for digitalisation of a regional economy. By investing in technology authorities hope to boost local SMEs and help to fight corruption.

Aragon? Relatively unknown to outsiders, the autonomous region in the North-East of Spain could be on its way to set an example of tech-based regional development outside of the big hubs. Home to the renowned University of Zaragoza, it has already built a strong local innovation system and tech economy that helps to create about 3.1% of national GDP.

The regional government has now decided to take another step towards building a regional digital economy. According to a report of  Spanish media outlet  La Vanguardia on February 12, a new €12 Mio. funding will be made available.  The financial programme is geared towards the protection of intellectual property in industry and to facilitate specialized consulting projects which allow for the digital evolution of the industry.

The capital which has been ring-fenced for the programme amounts to double the funding originally intended as per the initial planning stages.  Capital has been put in place with a view towards addressing the needs of 320 companies based in the region who submitted requests for funding. The program has been co-financed in collaboration with the European Regional Development Fund (ERDF) within the parameters of the Operational Programme of Aragon 2014-2020.

The main strategic aims of the initiative are to develop knowledge of the Industry 4.0 concept, development of Industry 4.0 competencies and development of associated technologies.  Additionally, it seeks to promote collaboration between companies from various industrial sectors including technology companies and research centres so as to bring about the development of digital solutions which cater to the needs of industry.

As a consequence of the programme, it will become easier for small and medium-sized enterprises (SME’s) to assimilate digitalisation into their processes and products.  Technology companies will be enabled to advance their research and development so as to launch products, leading to the acceleration of industry digitalisation.

Amongst the technologies implicated by the initiative is blockchain.  One of the participants of the programme is the   Technology Institute of Aragon. Last November, the Institute launched their Internet of Things (IoT) and Blockchain Smart Lab.

The Spanish region appears to be something of a trailblazer in terms of the progression of nascent technology with blockchain implicated in a number of initiatives.  In a separate development, the Aragon regional government plan on controlling bidding on public contracts through the use of blockchain-based systems.

According to the Spanish newspaper, El País, the blockchain-based procurement project will go live in June.  The electronic tender system has been in development for over a year.  Political corruption when it comes to the awarding of public contracts extends back over many years.  The transparency of blockchain based systems can be harnessed to stamp out such illicit practices.

The general director of contracting for the regional government, Miguel Ángel Bernal, described how the system will work:

“We can evaluate the offers without having to go through a trusted third party that encrypts them.  If there is a change, we will verify it immediately.”

The system implicates two main components.  In the first instance, bids are registered on the system.  Thereafter, through the use of smart contracts on the blockchain, that data is interpreted so that proposals are automatically evaluated.  “We guarantee the integrity of the information we handle in public procurement, provide greater transparency and improve the efficiency of projects”, Bernal stated.

The project has been developed with the support of Open Canarias – a company based in the Canary Islands which helps businesses and organizations throughout Spain in integrating and optimising new technology.  Information technology company Oesia also collaborated on the project.

Across Europe, regional governments are eying new technologies connected to Industry 4.0 as a way to boost innovation and new sources of income. Transforming traditional economies located outside of major hubs is a formidable task in many countries – and the current efforts of Aragon are likely to be followed closely by its national and international peers.

Read more on Industry 4.0: Robots might take over CEE jobs, but what does this mean for the future of employment?