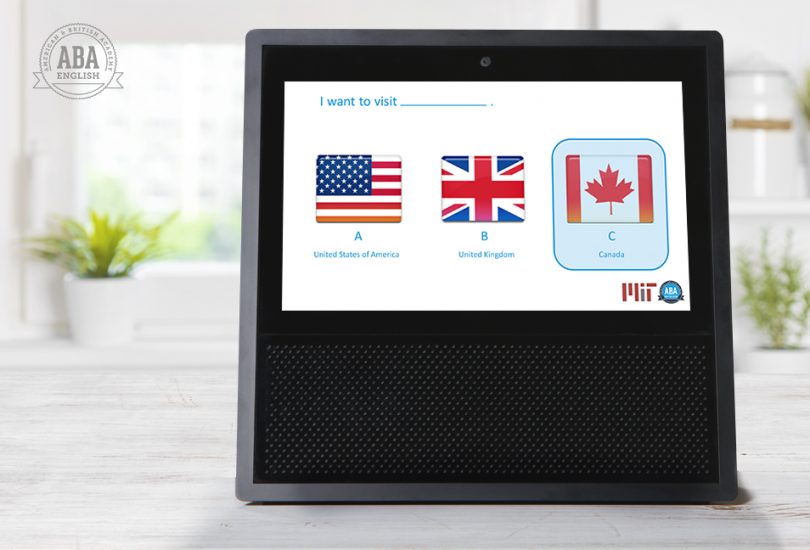 The English Test project being developed by ABA English and MIT is part of ABA’s Language Lab’s research activities. Language Lab is the online school’s R&D centre and English Test is one of its most innovative projects to date, being the first firm step into the field of artificial intelligence applied to learning a second language.

A team of MIT Auto-Id Lab developers and ABA English Language Lab linguists is behind this innovative level test, currently  available in Beta version for free on the Amazon store worldwide.

In addition to assessing English language proficiency, English Test also provides broader learning opportunities to practice listening and speaking, since users can do the exercises by verbally interacting with Alexa while also doing other activities. 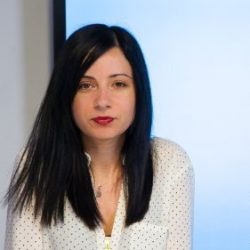 “English Test is a unique and revolutionary project that opens the door to a new way of understanding and developing online learning,” said Maria Perillo, Chief Learning Officer at ABA English.

“Alexa is designed for use in open spaces, away from the computer or mobile and while you’re doing other activities, so it adapts to the context you’re using it in: learning moments are increased and the possibilities for personalization are enormous,” she added.

English Test is the first Alexa skill that allows users to assess their English level through the voice recognition technology of Amazon’s well-known assistant, which is so far only available in the US, Germany, and the UK. 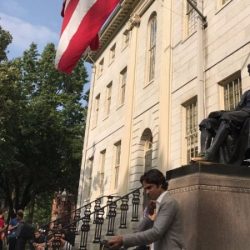 “At MIT’s Auto-Id Lab we’re used to working in uncharted waters, developing products that will represent a leap forward in innovation, such as English Test: the first proficiency test to assess your English level by simulating a conversation between human beings,” said Brian Subirana, MIT Auto-Id Lab director.

“With this project we’re paving the way for artificial intelligence applied to language learning, so that personalized learning can be delivered through virtual assistants such as Alexa,” he added.

Like all other skills, English Test is activated verbally by saying “Alexa, start English Test.” Alexa then makes a brief introduction providing instructions on how to respond to questions, and interacts vocally with the user throughout the entire process.

Alexa reads each question and possible answers. The user must say the letter corresponding to the correct answer and verbalize the sentence or full answer.

For example: (A) – I want to learn English to travel.

While doing the test users do not know if they are answering correctly, in order to avoid frustration and drop-outs before completion. After answering a certain amount of questions incorrectly, a user will unknowingly be restricted to a pool of questions that are based on the level they failed at, as well as one level below.

At the end of the test, Alexa announces the student’s level placement. The ABA English course is based on six levels corresponding to A1-C1 of the Common European Framework of Reference (CEFR), so Alexa will describe what the student will learn on the level they have been assigned, according to CEFR.

Amazon’s virtual assistant Alexa engages with users via voice recognition: you speak to Alexa and she replies. The English Test created by ABA English and the MIT is the first skill to allow users to conversationally assess their English proficiency thanks to Amazon’s device.

Alexa currently only “understands and speaks” English and German, which explains that the device is so far unavailable in countries with other languages.