The daily deals industry in Spain is collapsing, as Offerum, Groupalia and Letsbonus are moving away from daily deals to focus on other ecommerce services. 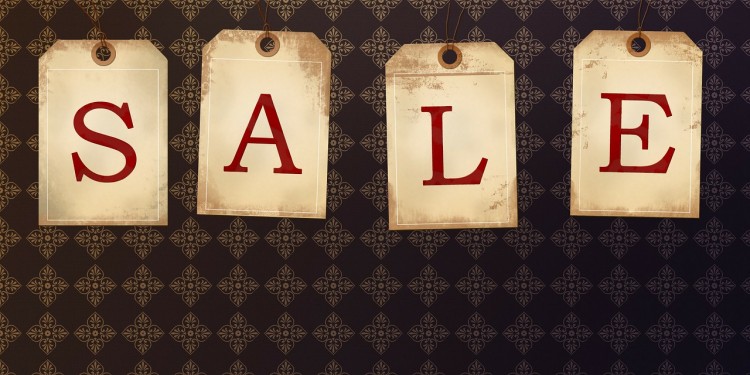 It’s been a hectic couple of months for daily deals sites in Spain. While three to five years ago there were more than 20 or 30 companies in the space, these days the market is dominated by two main companies (Offerum + Groupalia and Letsbonus), representing the quasi final results of a consolidation process that many anticipated years ago.

LivingSocial selling Letsbonus back to its executive team was the first step in this inevitable path towards concentration. Although the company has declined in numerous times to disclose sales figures for 2014 and previous years, Cinco Días recently reported that it was losing €300,000 on a monthly basis, as the daily deals industry continues to decline and as consumers transition to other ecommerce services.

At its peak, Letsbonus had more than 600 employees in various offices all around the world, but its headcount is now down to less than 200 and there could be more layoffs coming.

Various sources have told Novobrief that the company is considering laying off a substantial portion of its staff to cut costs and adapt to current times. A spokesperson at the company told us that “this is indeed an option, but right now we’re not planning on laying off more people”. Such a quote is up for interpretation and it leaves the door open to more layoffs (or an ERE, as it’s called in Spain) in the near term.

As was the case with Letsbonus, Groupalia also embarked years ago on an aggressive geographically expansion strategy, opening shop in various Latin American countries and Italy. In its heydays, the company had more than 600 employees, €100 million in sales (with negative EBITDA) and raised more than €55 million.

However, these international expansion plans turned out to be too aggressive and have ended up with the company in the hands of one of its biggest competitors, Offerum, following layoffs, the departure of important Venture Capital firms such as Index Ventures or Insight Venture Partners and the sale of its subsidiaries in Latin America and Italy.

Subsidiaries that, various sources have told Novobrief, were sold for a symbolic €1 with the commitment of taking on all of Groupalia’s debts in such markets.

A sign of desperation that was also visible in the case of Letsbonus, as sources close to the industry have told us that LivingSocial ended up paying money to get rid of the company. “Letsbonus’ sale wasn’t a sale per se. It was a gift”, a source that wishes to remain anonymous told us. “In fact, LivingSocial spent up to €5 million to get rid of it.”

Moving on from daily deals to other ecommerce services

All of these moves by Offerum, Groupalia and Letsbonus represent their willingness to get out of the daily deals space, or at least to reduce their dependency on it.

When we talked to Offerum’s co-founder Jesus Monleon yesterday, he clearly said that daily deals is a declining business and that they want to focus on merchant services such as Bellahora.com and other verticals that might be soon launched. The fact that Jesus is moving on from Offerum’s day to day operations to focus 100% on Bellahora.com is a clear sign that the best days of coupons are over, at least in Spain.

Letsbonus also admits that growth might be in other areas.

A spokesperson tells Novobreif that “the company is focused on various new projects that will be announced in coming months”. When pressed about which kind of projects, they mentioned that “things like CashBack and other services”, adding that “coupons are still our core business”.

The evolution of Letsbonus’ business in coming months might also dictate its future. If sales don’t increase and growth stalls, it might end up in the hands of another player for a low price. At then of the day, its large database of consumers, merchants and stores might help others grow in other businesses.

For this and other reasons, 2015 might be remembered as the year when daily deals companies died.