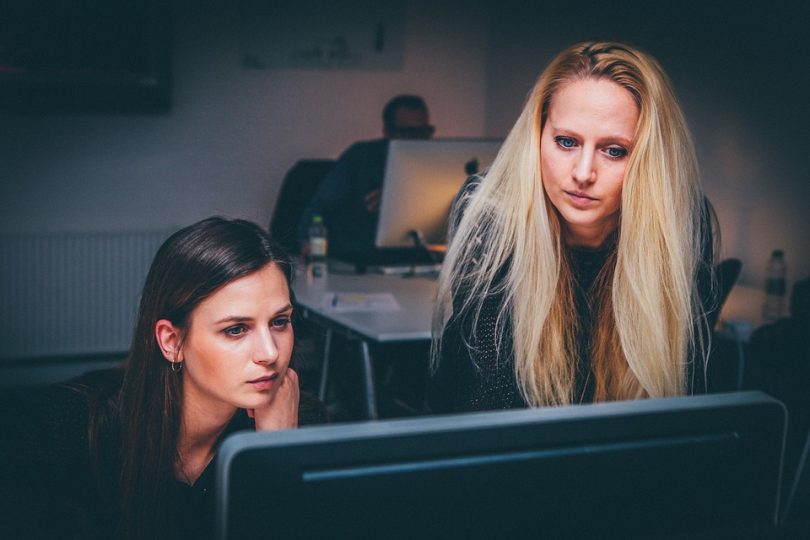 The Ironhack International School of Technology has announced, together with Wallapop, the second edition of their joint scholarship to capture women’s talent and thus facilitate access to web programming studios and UX/UI design.

After the success of the 2017 edition, this year Wallapop and Ironhack have doubled the Wallapop’s Women’s Scholarship, to 400,000 euros. They will offer 10 full scholarships and dozens of partial scholarships.

The European Commission foresees that by 2020 there will be 900,000 jobs in the sector of information and communication technologies (ICT). However, to date, only 29 out of every 1,000 female university graduates have a computer science degree or similar, and only 4 work in activities related to ICT.

These are alarming figures that suggest women need more access to the ICT world, as well as access to training for that sector.

Against this backdrop, Ironhack and Wallapop have announced the second edition of the Wallapop Women’s Scholarship, a joint grant they launched last year. The first edition was launched on International Women’s Day in 2017. It was a resounding success that attracted thousands of women interested in learning web programming and UX/UI design.

In total, more than 6,500 Spanish women submitted their candidacy for the 100 scholarships that were available last year, each endowed with 200,000 euros.

This years’ edition will see participants aspiring to 10 full scholarships and dozens of partial scholarships of between 1,500 euros and 2,500 euros. Any of the winners will be awarded a free “bootcamp” or web development/UI class provided by Ironhack in 2018.

Thanks to initiatives such as the Wallapop Women’s Scholarship, Ironhack bootcamps have increased the amount of female attendees by over 20% in the web development bootcamp to over 70% in the design UX/UI bootcamp.

Many women have developed professionally thanks to the scholarship – Clara Ameller did the web programming course and is now working as a full stack developer for Camaloon, “the world is changing very rapidly and technology is everywhere. I think that programmers are the next creators and the code is our tool. I love this idea,” she opined to a Spanish publication, El Referente.

Her compatriot, Itziar San Vicente, studied at the UX/UI designer bootcamp and is currently a consultant at Opinno. “Ironhack knew that there was a problem regarding the small number of women who applied themselves to the world of technology, so they decided to start these scholarships,” says Itziar. “It seems to me a wonderful way to activate necessary change, I am very grateful for this opportunity that has been a before and after in my professional life,” she adds.